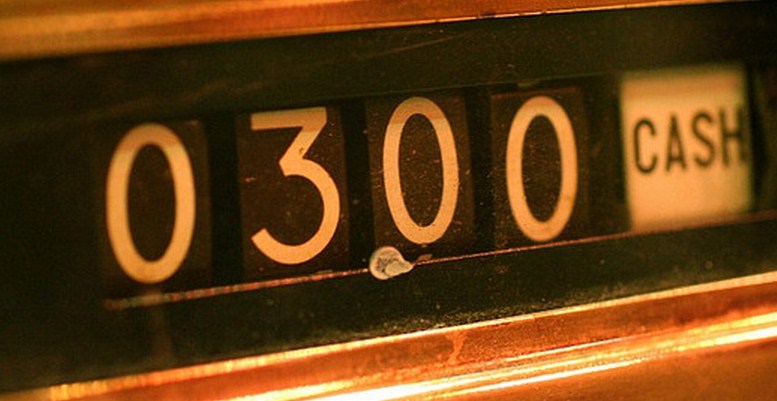 FreeMonee has raised $34 million in a round led by Charles Ryan, the current chairman of UFG Asset Management, an investment group with over $1 billion in total managed assets. Also taking part in the round are several returning investors, including Pinnacle Ventures, Sutter Hill Ventures, Redpoint Ventures, and Opus Capital. The company had previously raised $11 million.

FreeMonee is a company that you probably have not heard of. That in mind, you should remember its name, as it might disrupt commerce as a younger Groupon once did. Its platform works in the following way: credit card holders who agreed to be sent marketing material from their bank have their purchase history, anonymously, scanned. Companies that participate in FreeMonee promotions are then paired with likely, or potential customers.

From that moment, the owner of that specific card is offered a free gift at the selected retailer, say a free $5, but only if they make a purchase there. This drives consumers to that store, where they then execute a purchase to earn their free money. Provided that the consumer makes a purchase at the store, using the card that was first flagged, in the time window (7 days, for example), the free money is then credited to their account. Reimbursal takes between 3 and 14 days.

According to a report in the USA Today, quoting FreeMonee’s CMO Jim Taschetta, the following figures are how effective the ‘gifts’ are: 10% of offers are redeemed. Of the offers redeemed, 85% of transactions take place in brick-and-mortar stores. And, the critical statistic: “[consumers] spend six to seven times the amount of the gift card.”

Thus, a company could distribute $10,000 in potential free gifts, expecting $1,000 to be called in. That company could expect sales of $6,000 to $7,000, of which it would collect between 83.3% to 85.7% of the normal price of the goods, after the gift cost is taken into account. That’s massively better than what Groupon has long offered: 50% of a priced deal. And, given the figures that FreeMonee is claiming, sufficient consumers react to the deals to make it worth the while of the business.

I’m surprised that 10% of gits are redeemed, as if someone offered me a free ‘gift’ I would delete the email, tweet, or text before I got past that point. But, I suspect that there is some crossover between people who might read the full note and those that would opt in to marketing blasts from their banks.

FreeMonee launched in November of 2011. According to its official press release, FreeMonee delivers ‘gifts’ to “millions of customers each week” across “30 categories” from various merchants. FreeMonee, a company desperately in need of a new name, intends to use its new cash to fuel its “rapid expansion.”

The next Groupon? It could be.