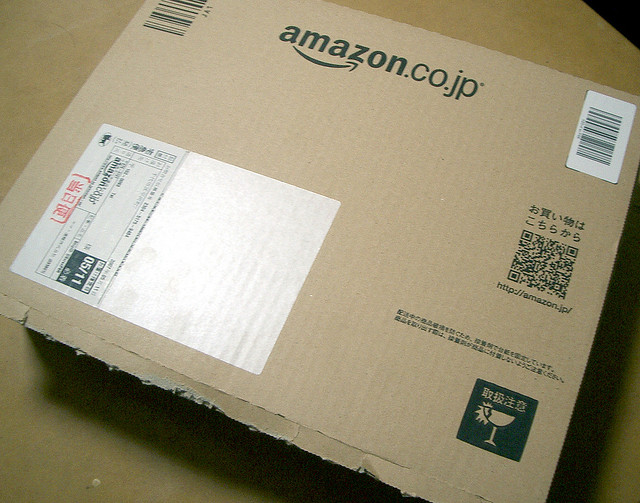 Doing games on the Web right now sounds like a fantastic idea. How fantastic? Amazon has thrown its hat in the ring by announcing “Amazon Game Studios” with its first launch-title called “Living Classics”, which is a Facebook game, of course.

Lets look at the announcement today, bit by bit, with some of our thoughts (in italics):

We’re so happy to finally be able to reveal the social game we’ve been hard at work on – Living Classics. But before we jump into that, a little bit about us, since it’s not just our game, but also our team, Amazon Game Studios, that we’re announcing with this post.

Basically, since everyone else is doing games, we’d better hop to it.

Amazon Game Studios is exactly what it sounds like: a new team at Amazon that’s focused on creating innovative, fun and well-crafted games. Our first title, Living Classics, is debuting on Facebook today.

Again, everyone else is doing it, so we are too.

Why is Amazon making social games, you ask? Good question! We know that many Amazon customers enjoy playing games – including free-to-play social games – and thanks to Amazon’s know-how, we believe we can deliver a great, accessible gaming experience that gamers and our customers can play any time.

We have access to your credit cards, folks. Everyone knows that if you want to advance in social games, you have to plop down real money.

Living Classics is something Amazon calls a “moving object game.” Basically, you’ll be able to weave your way through classic stories and worlds from books like Alice in Wonderland and The Wizard of Oz.

My favorite part of the announcement? This:

Dear Zynga employees, your stock is not doing so hot and your company is being sued. Come say hi to us.

Does Amazon have any place in the game market? Sure, since a lot of game makers are trying to figure out in-app commerce, Amazon only has to figure out the game part. The company is big enough to acquire, and hire, talent to fill up its studio.

Zynga hasn’t had a great week, but its stock bounced back after the announcement that its new game, ChefVille, would drop this week.

It’s worth noting that Amazon does have its own “app store”, where highlighted apps chosen by the company get some great adoption.

Read next: Watch this kid tear up the racetrack in a modified 500 watt .66 hp Pixar Powerwheel [video]