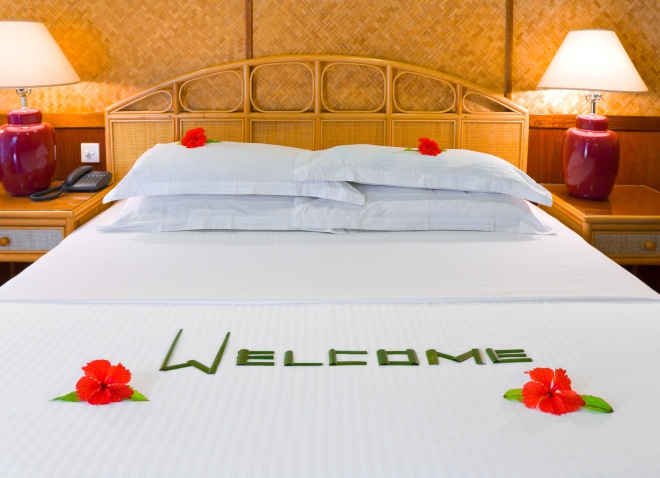 Berlin-based Airbnb competitor 9flats this morning announced the acquisition of Canada’s iStopOver (also an Airbnb rival). Terms of the deal were not disclosed.

Thanks to the purchase, the Germany-based short-term accommodations marketplace will be opening up its first office in North America (in Toronto, Canada to be more precise) and add “thousands more places to choose from in New York, San Francisco, Chicago” and a bunch of other locations.

The acquisition will allow 9flats to double its customer offerings to over 100,000 beds worldwide, the company says, adding that it will also double its support team as a result of the iStopOver customer services team joining 9flats in full.

Exciting news! iStopOver is becoming a part of @9flats Find out more: 9f.to/Njl0Jp

In a blog post, 9flats says it will be working on merging its platform with iStopOver in the coming weeks, so you’ll have to exercise some patience before the two websites become one.

Last year, iStopOver had itself expanded through acquisition by purchasing the assets and global inventory of Vacapedia in a cash and stock deal.

Since then, Airbnb has made a number of moves to expand its footprint in Europe, while a new competitor has emerged in the form of Wimdu.

Airbnb has booked 10M guest nights, with 5.6M of them booked outside of the United States