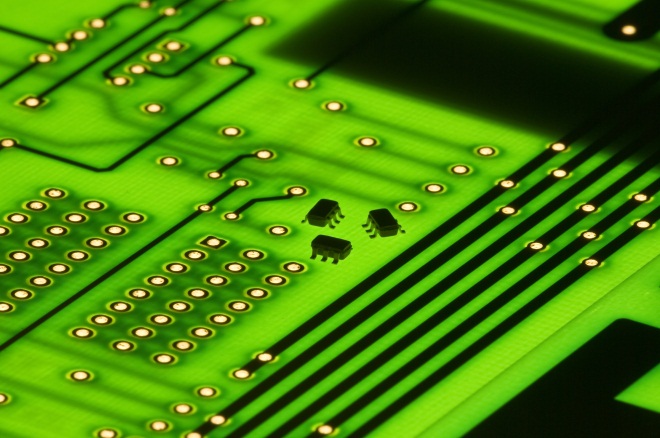 Chipmaker AMD this morning announced that it has hired Jim Keller as corporate VP and chief architect of the company’s microprocessor cores.

Before, Keller was a director in the platform architecture group at Apple, where he architected several generations of mobile processors, including the chip families found in iPads, iPhones, iPods and Apple TVs.

Keller will report to AMD CTO and senior vice president of technology and engineering Mark Papermaster, who was coincidentally (or indeed, perhaps not) previously SVP of Devices Hardware Engineering at Apple.

Amusingly, there was recently a significant move in the other direction, with Apple appointing a former AMD system architect. In fact, AMD has lost quite a few crucial people lately, so Keller’s appointment is refreshing news in that regard.

In his new role, Keller will lead AMD’s microprocessor core design efforts with a focus on developing low-power processor cores that will be “the foundation of AMD’s future products”, according to a press statement.

Prior to Apple, Keller was VP of Design for P.A. Semi, a fabless semiconductor design firm that was acquired by Apple for $278 million in April 2008. Keller previously worked at SiByte and Broadcom, and he’s also worked at AMD in the past.

In fact, Keller played a key role on the design team responsible for the AMD Athlon 64 and AMD Opteron 64 processors. More background over at SemiAccurate.