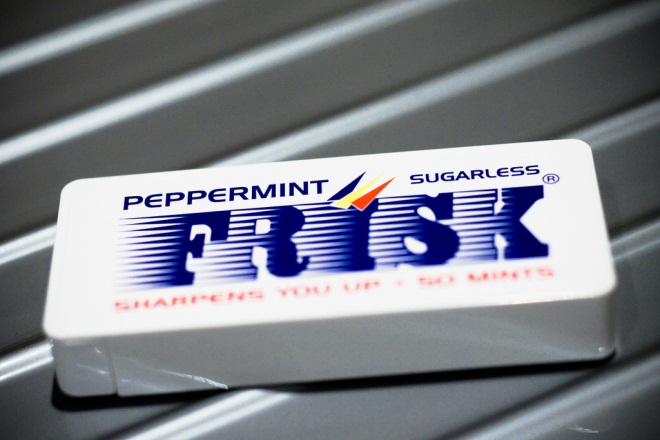 The Icelandic company already provides technology used by Commtouch’s antivirus engine, and the two engineering teams are said to have worked together for more than 20 years. FRISK’s founder, Friðrik Skúlason, will join Commtouch as vice president of antivirus technologies.

The deal is expected to close by the end of the third quarter of 2012.

Commtouch also published its quarterly earnings this morning, reporting $0.8 million in net income on $5.7 million in revenues for the second quarter of 2012.

Read next: Back to square one: Hulu blocks overseas Apple TV owners streaming via US iTunes accounts