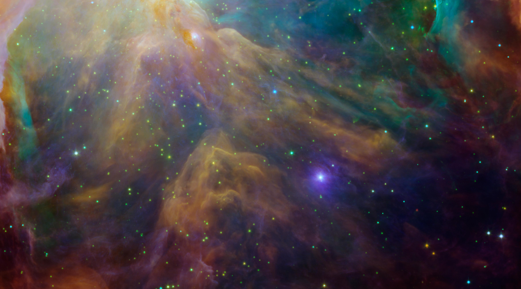 OUYA, the wildly successful Kickstarter project that recently passed $5.5M in funding, has just announced a partnership with cloud gaming company OnLive, a service which delivers popular gaming titles on-demand over the Internet. This, at the very least, will guarantee games will be readily available from the start, in addition to OUYA’s plans on working directly with developers.

If you haven’t heard of OnLive yet, you can think of it as the Netflix of on-demand gaming. The service first launched on PCs, Macs an TVs, and then expaned to iOS and Android in December of last year. Here’s a tease from OUYA’s announcement:

According to OnLive, this partnership will bring “hundreds of top-tier games” from 80+ publishers onto the OUYA console — games that will also be playable on a tablet while you’re on the go. Instant demos (lasting up to 30 minutes) will also be available for nearly every game in OnLive’s library, including the likes of Ravaged and Darksiders II.

As for OUYA’s hardware, the following new photos have been shared:

The Kickstarter project has just more 13 days to go, and we’re all eagerly watching to see how much OUYA can raise, as it continues to share news about the console and everything else in the works.

Read next: MerryMarry launches app for everyone invited to your wedding