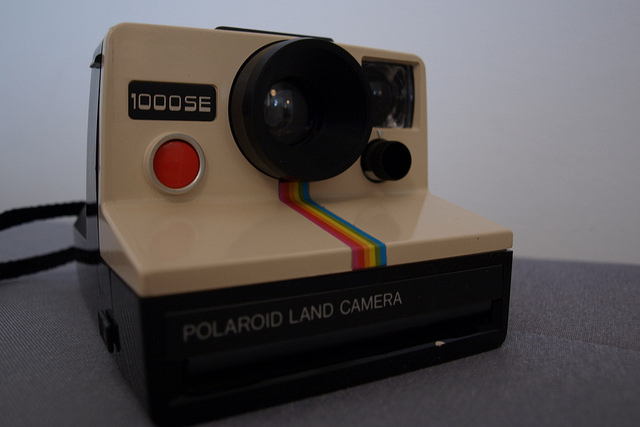 Twitter has apparently shut off pieces of its API access to Instagram, blocking Instagrammers from the Twitter section of “Find Friends” inside of the app. As TechCrunch notes, it’s a worrisome situation given that Twitter’s Jack Dorsey is an Instagram investor, and Benchmark Capital has both of the companies in its portfolio.

But the real story here, if I’m going to go out on a limb, has much more to do with Facebook’s acquisition of Instagram only a few months ago. Facebook and Twitter simply don’t play well together, as has been noted numerous times before. If Facebook continues its push toward consumer-friendly products (TV shows anyone?) it only makes sense to start culling the companies that could infringe upon its own versions.

Now it’s worth noting that this isn’t a revocation of the entire API from Instagram. Rather it’s just the portion that allows for the searching of friends. You’ll still be able to push your photos to Twitter.

We’ve sent an email to both companies and we’ll let you know what we find. But chances are you can expect a hefty dose of PR-speak on this one.

Very interesting. Though we don’t know what the arrangement was between Twitter and Instagram, the term “great value” sounds a lot like “they weren’t paying us enough”. Or perhaps “we’re going to start charging more”. Make of it what you will.