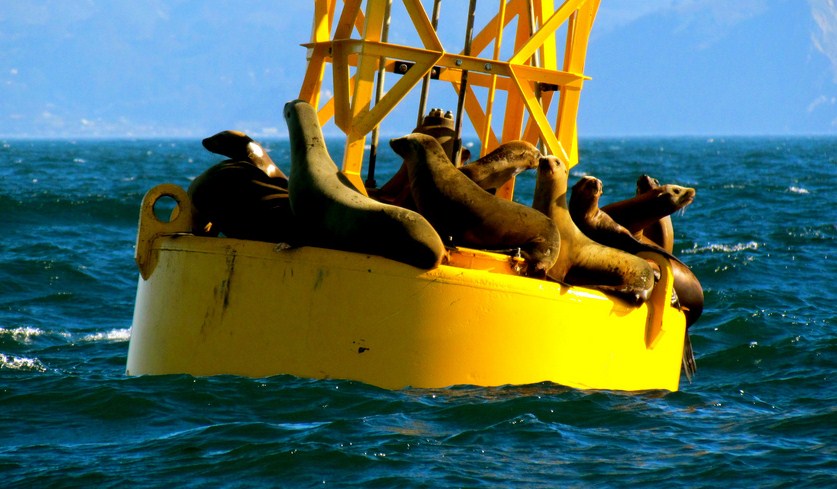 Today K9 Ventures announced that it has raised a $40 million second fund to continue its practice of what it calls ‘micro-VC.’ This sort of investing has previously involved the putting of smaller checks, those in the $100,000 to $250,000 range into very early stage firms, such as what K9 calls the ‘concept and seed’ level.

Its former round, a mere $6.25 million, was invested over a multi-year period, placed into around four to six companies yearly. It put money into successes such as Twilio, along with the now acquired companies CardMuch, BackType, IndexTank, and Card.io.

Given that track record, it’s easy to imagine that K9 didn’t have too rough a time picking up a second fund. Want their cash? Either live in San Francisco, or be ready to relocate – their focus is here, and here alone.

However, there is one change that K9 is making with its new fund, and that is how much money it can and will deploy into companies that it invests in. From its notes: “everything remains the same as with the first fund, with just one major change: the initial investment amount. […] K9 Ventures will [now] be able to invest between $250K – $750K as an initial investment in the companies we back.” However, the group does expect to continue investing along with other angels and venture groups.

Its fund sports fresh LPs, as you might expect. Alright San Francisco technology scene, another bucket of funds is up for grabs. What are you going to do with it?

Read next: Flickr fights back, suggests that you come help them become "awesomer"