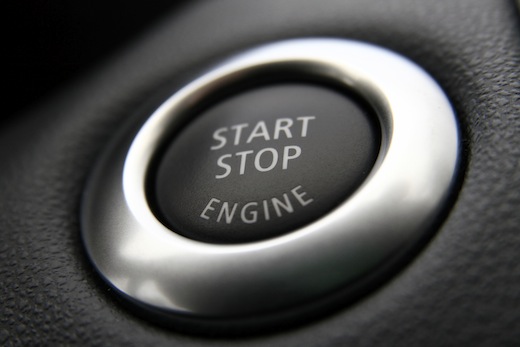 After co-founding smart search engine Summize and selling it to Twitter in 2008, Eric Jensen and Abdur Chowdhury left the social networking giant back in September 2011. Now they’re back to being entrepreneurs.

The Next Web has learned that their new venture is called Pushd – but we have no clue what it is yet. What we do know is that they’ve just raised $1.35 million in equity funding, as this SEC filing shows.

We also know there’s a third co-founder, Chris Carella, who previously co-founded ‘Twitter alternative’ Subjot but shut it down last month. He worked at Skype for about 6 months before moving on to Pushd, according to his LinkedIn profile.

Pushd.com is nothing but a landing page right now, but you can sign up to be notified for the beta of whatever they’re cooking up.

Whatever it is, we’ll most certainly be keeping a close eye on it. Jensen is massively skilled when it comes to Web search. Chowdhury has quite some pedigree, too – he was chief scientist at Twitter before he left the company and worked as chief architect for AOL for over 6 years before becoming an entrepreneur.

On a sidenote: what was Twitter thinking letting the Summize.com domain expire?

Read next: Bizcamp Tel Aviv competition kicks off today with the chance to head to the 'Startup Nation'