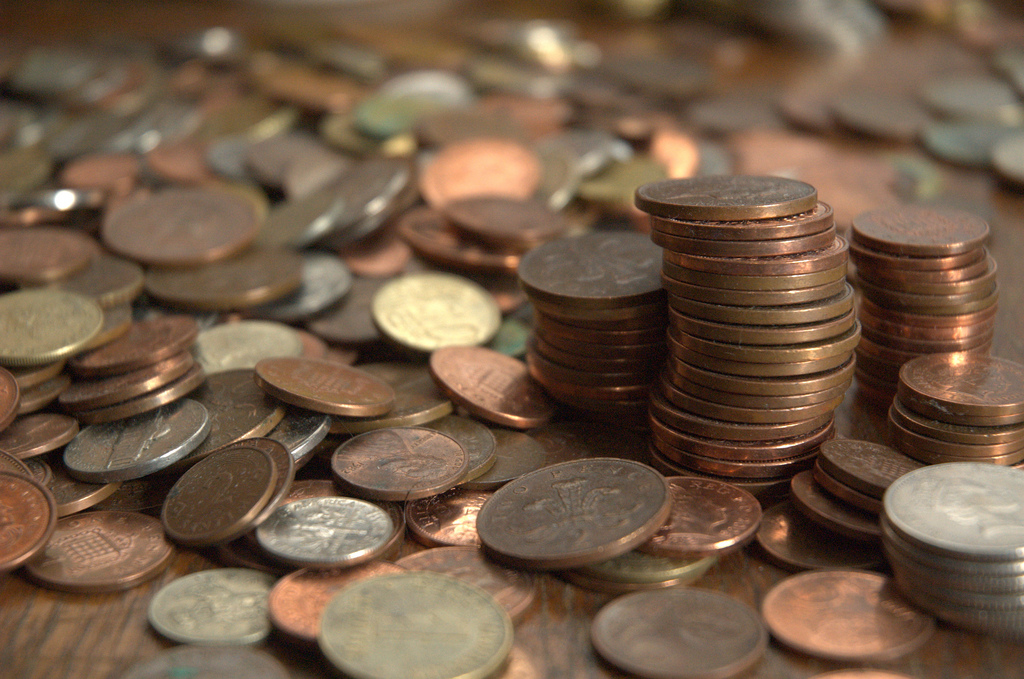 WikiLeaks has announced that after nearly 2 years of fighting the banking blockades imposed by US giants VISA and MasterCard, it has found a way around the ban and is now accepting donations again through these means.

Just to recap, WikiLeaks suspended all publishing operations last year, to concentrate all is remaining resources on fighting the ban that sought to hinder the public’s ability to donate to its cause. WikiLeaks had released a slew of damning confidential documents about the US and other government bodies around the world, which ultimately led to the ban.

As WikiLeaks reported at the time, the blockade prevented more than 95% of its donations, costing the organization in excess of $20 million. And today the Wau Holland Transparency Reports for WikiLeaks’ finances highlights the financial consequences of 18 consecutive months of blockades. For the year 2011, the ban resulted in WikiLeaks’ income falling to just 21% of its operating costs, meaning it had been relying on cash reserves at the Wau Holland Foundation, which diminished from €800,000 at the end of December 2010, to less than EUR 100,000 at the end of June 2012.

And WikiLeaks now says it must raise a minimum of €1 million immediately, or it really will be in dire straits as an operation. And this is why it’s launching “a new payment gateway“, to work around the ban.

“The French credit card system, Carte Bleue, is coupled with the VISA/MasterCard system globally,” says the announcement. “VISA and MasterCard are contractually barred from directly cutting off merchants through the Carte Bleue system. The French non-profit FDNN (Fund for the Defense of Net Neutrality- Fonds de Défense de la Net Neutralité) has set up a Carte Bleue fund for WikiLeaks.”

So – WikiLeaks is still tapping the might of VISA and Mastercard, but through a loophole it hopes will open the floodgates for cash to flow. As such, it’s advising all supporters to use it ASAP, before VISA/MasterCard move to close this down.

Just last week WikiLeaks won a court case in Iceland against VISA. It seems Julian Assange is prepared for a fight on this front, and anticipates VISA and Mastercard trying to put a stop to this new funding avenue. “We beat them in Iceland and, by God, we’ll beat them in France as well,” he says. “Let them shut it down. Let them demonstrate to the world once again their corrupt pandering to Washington. We’re waiting. Our lawyers are waiting. The whole world is waiting. Do it.”

A European Commission investigation into the blockade kicked off way back in July last year. A decision on whether to pursue the companies involved in is expected by next month. This will be an interesting time indeed, with the might of Europe put up against the might of US-backed financial powerhouses.