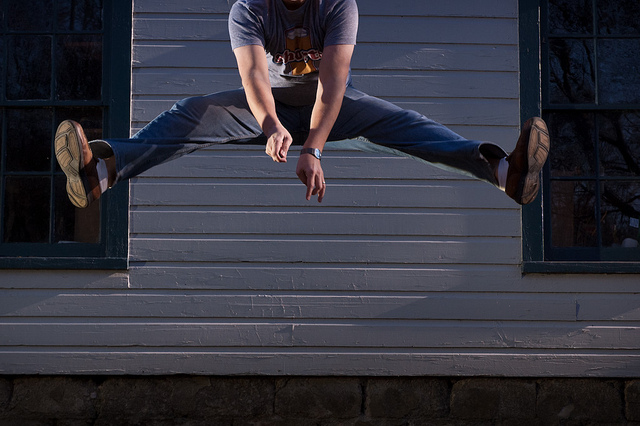 Miller will be joining the team next month to help market the company’s first product, the “Leap”.

Leap Motion’s CEO and co-founder Michael Buckwald had this to say about the hiring:

Andy is a Silicon Valley visionary, and his breadth and depth of experience working in the mobile and digital media space will be invaluable as we continue to grow and bring the Leap to market.

The Leap offers a new way to interact with your computer, and its demo video has over 5.5M views on YouTube:

The Leap reminds me of Mission: Impossible and other futuristic computing environments depicted in movies. It’s available for pre-order for just $70.

Miller discussed the hardware challenge, which he is of course no stranger to:

I’ve been fortunate to work with some of the most influential figures and companies in the technology industry, and I’m as excited about the Leap as I’ve ever been about a technology. The potential for the Leap is limitless, as it is going to fundamentally change the way we interact with so many devices in our lives. I’m thrilled to come on board and looking forward to growing Leap Motion into the technology powerhouse it’s on the road to becoming.

Microsoft has been pushing its Kinect offering forward by inviting hackers to create programs using the motion-controller, but no mainstream software have come out of its efforts as of yet.

Read next: BSKyB's Now TV is available to download for Android now, no ICS or Galaxy S2 support on launch