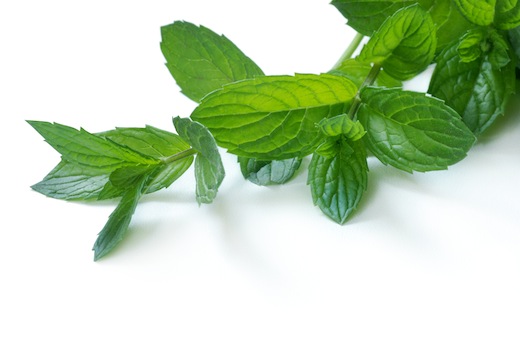 From the looks of it, companies will also be able to create an online knowledge base that allows customers to contact them with a single click in case it they are unable to find what they are looking for.

The service is currently free for 1 customer service rep and costs $24 per month for additional agents.

The website is a little rough around the edges – I had quite some trouble registering for the service, even using Twitter or Facebook – although they appear to be working on fixing bugs post-soft-launch.

Either way, it seems Everett is going down a route that’s been traveled before by the likes of Zendesk, GetSatisfaction and UserVoice, among others.

That’s not to say it won’t be interesting to watch what Everett has up his sleeves. The guy was the sole founder of Twitpic, which has turned into quite a massively popular way for people to share photos and videos on Twitter and beyond.

Everett recently said he’s had offers to buy the business for over $10 million, but chose not to bite because it’s “just too fun”.

It appears he’s having less fun with Heello, another project – he launched publicly nearly two years ago. It’s basically a Twitter clone, and I personally never quite understood where he was going with it.

For what it’s worth, it’s been 238 days since Everett posted anything on Heello, so my educated guess is that he’s no longer interested in actively using it (he also stopped listing his involvement as Heello founder on his Twitter bio).

This doesn’t mean it’s over and out for Heello, necessarily – software engineer Ryan LeFevre continues to work on Heello stuff, according to recent activity on his Twitter account and his LinkedIn profile.

Update: and just seconds after posting, LeFevre lets us know that they’re working hard on Heello and prepping for a big relaunch in the near future.

It wouldn’t be unwise to phase it out, though: it looks like only a handful of people are actively using the service, almost two years after its debut.

We’ve reached out to Everett to learn more about Helpmint.

Read next: The Next Web Startup Awards roll out across Latin America, and nominations are open now!