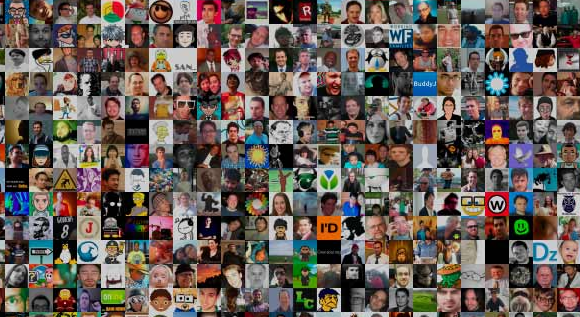 Link sharing and analytics startup Shareaholic has just announced it has closed a $3 million Series A round led by Kepha Partners and past investors, including the likes of General Catalyst Partners, NextView Ventures, 500Startups and various angels. The company has grown tremendously as of late, evolving from what Shareaholic describes as a “nights and weekends project” into a full-fledged content provider for an impressive 270 million users a month.

As for what Shareaholic plans to do with all this new cash, it’s pretty clear that the company’s mission reflects where it is heading: “[moving] beyond content sharing to power content discovery and consumption.”

There seems to be quite a lot more to be done and Shareaholic’s funds should help accelerate the company’s expansion and growth while it’s still a hot product. Speaking of its success, Shareaholic currently claims more than 200,000 publishers are in its network, and this, tied into its analytics service, make for an interesting mix.

The startup works with both content creators (aka publishers) and consumers. This full-circle approach sees Shareaholic playing on both sides of the spectrum.

If you’re interested in taking Sharaholic’s products for a spin, it’s noteworthy that we originally covered the company’s extensions as a simple and easy alternative to Bitly for sharing content while you browse the Web. This is just one piece of the startup’s offerings, so take a look at everything via the link below: