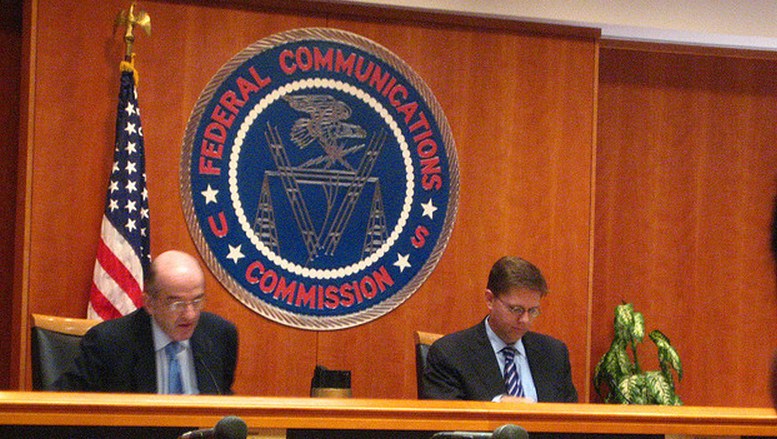 Today, several members of the House subcommittee dealing with technology and communication urged the FCC’s chairman Julius Genachowski to end his Commission’s ‘docket’ concerning whether the Internet will be reclassified as a ‘telecommunications service’ and not an ‘information service.’

According to The Hill, Genachowski stated that his group is yet accepting views from the public on the matter, and that to close the docket at this stage would be “unusual.”

And as Verizon is currently beating the door down concerning those provisions, the timing on the docket is becoming increasingly important. The FCC, under the Communications Act, has strong power to regulate telecommunication services, but less in regards to ‘information’ services.

The argument, as it stands, is that the docket’s status as open leads to uncertainty in the market. Whether or not that is the case, the simple closing of the docket would lead to a non-reclassification of the Internet. This could weaken, perhaps critically, the FCC’s net neutrality standing in court.

The irony of this situation is that those arguing, in effect, for the end of net neutrality state that they are on the side of a free and open Internet, exactly what net neutrality rules were put in place to uphold.

Read next: Ouya crosses the million dollar mark on Kickstarter in just 8 hours for its $99 game console