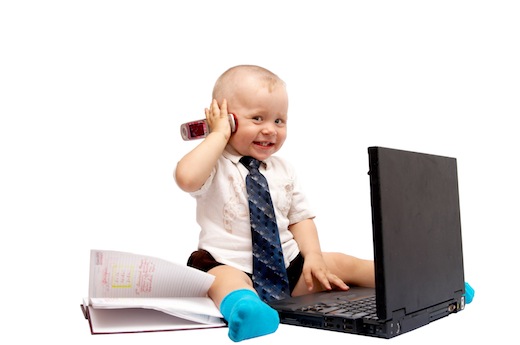 Job outsourcing and crowd-sourcing marketplace Freelancer.com just announced on its blog that it has acquired Canada’s largest freelance marketplace, ScriptLance, which has over 360,000 enterprise and professional users.

Thanks to the acquisition of ScriptLance, which is said to be the world’s fifth largest freelance marketplace, Freelancer.com now boasts over 4 million users. Financial terms of the acquisition were not disclosed, unfortunately.

According a press statement, Scriptlance has users from 244 countries and regions, and has seen over 600,000 projects posted on the site to date. In total, it has self-reportedly paid more than $43 million to freelancers.

All ScriptLance members will be automatically transitioned to the Freelancer.com platform, according to the announcement blog post.

Read next: Facebook launches translation tool for developers as App Center launches in all English-speaking countries