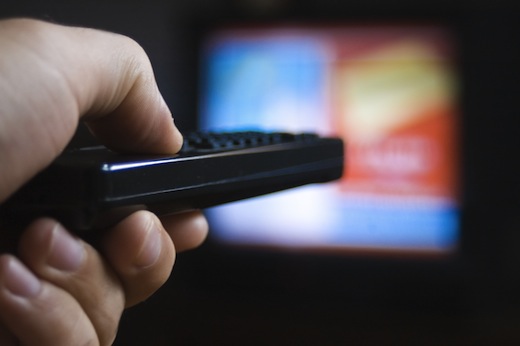 Serial startup and digital media executive Sean Muller is at it again.

According to an SEC filing, Muller has raised an inital $575,000 of a $750,000 seed round for a new Bellevue, Washington-based company called iSpot.tv.

For now, the website consists of only a logo and a short description of what the startup will be doing (Enabling & Measuring Interactions for Brands on TV), although you can sign up to be notified of the launch by email if you wish.

On its Facebook page, you can find out a tad more:

iSpot.tv provides social marketing tools and analytics for brands on TV. It is also a destination site for finding and exploring any actively airing TV commercial.

Sean Muller, seemingly the only founder of iSpot.tv, was formerly CEO and co-founder at companies like EduClick and The Wedding Tracker. He also served as chief technology officer for eNom and Demand Media, and was most recently COO of digital music platform company MediaNet.

Another name that surfaced on the regulatory filing for the seed financing round is Paul Stahura, formerly chief strategy officer at Demand Media and currently CEO of another new startup called Donuts.

A little bit of digging shows that other Demand Media vets are involved in iSpot.tv, likely all as angel investors.

Demand Media lost a slew of high-profile execs (even founders) earlier this year, non-coincidentally one year after the content and social media firm went public.

We’ve reached out to Muller to learn more about iSpot.tv and plan to keep you updated on what happens next.

Read next: University of Brighton academics add AI to online advertising with Crimtan