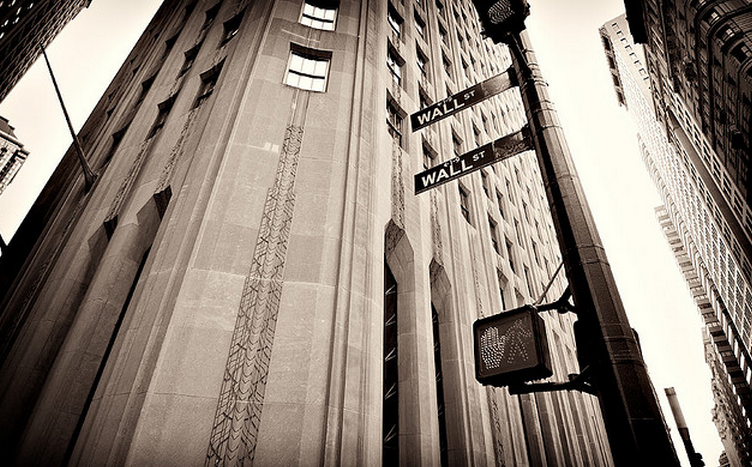 Interestingly, according to IPO Dashboards, the progenitor of all of this data, only 27% of tech companies that went public in 1999 were unprofitable. Does that mean that the current market for technology IPOs is more frothy than before? In a sense.

Yes, technology firms that are going public often have expenses that exceed revenues, but they do have revenues, and more than in the past. Roughly 60% of tech IPOs in the current day have revenues of over $100 million. That’s a magical figure, the threshold, essentially, for when a company is large enough to sustain the costs of being a public firm, and be large enough to be worth the time of investment bankers and professional investors.

To compare, in 1999, only 34% of technology companies going public had revenues over $100 million. Ironically, that seems to indicate that tech firms in 1999 were perhaps more frugal than current firms in the industry; they had smaller revenues, but more were profitable. When you imagine the late ’90s, parsimony is hardly the first word to come to mind.

Still, the IPO door is not exactly closed at the moment, even following Facebook’s troubled launch into the public market. After a long decline, Facebook has found a market floor that values the firm at company at nearly exactly 100 times earnings. Sure, that’s down from its IPO price point, but the company is hardly in trouble.

If you want to public, remember that currently the markets want to see fat revenues. Profits, for now, can wait.