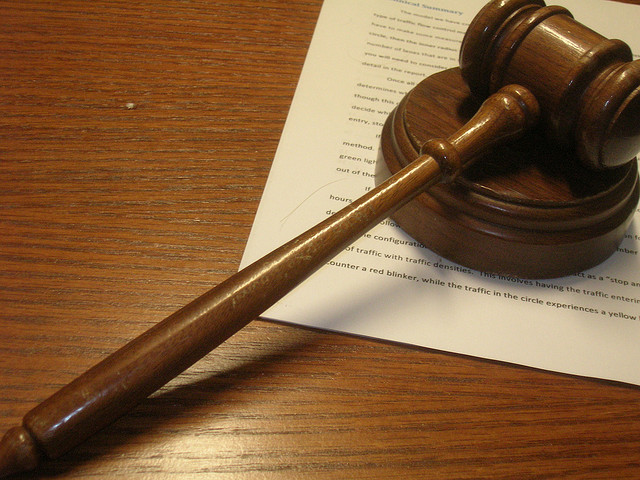 According to Reuters, Samsung has lost its request to lift the stay on Nexus sales, after Apple has sued them for copyright infrintement.

Samsung obviously wanted to lift this ban so that it could continue to sell devices will the court case was going on,but U.S. District Judge Lucy Koh was clearly having none of it, as her ruling today shows.

This is yet another loss for Samsung today, as it also got its appeal over the Galaxy tab smacked down by the same judge.

Apple claims that the Nexus device violates a handful of its patents, and immediately stepped up to block its sale in the United States.

I’ve tried reading through the patents that Apple’s claims are based on and it sounds to me that Google Now is one of the pieces that has the company standing at attention. Apparently, pulling items from all over the web into one place is something that Apple claims is “theirs.”

By putting these Nexus phones into developer’s hands at the I/O conference last week, Google is making sure that there is an increased interest in the device, as well as apps ready to run on Jelly Bean. It was a smart move by the company, whether it saw Apple’s actions coming or not.

According to AllThingsD, Samsung and Google believes that it has a software patch which will get around Apple’s current complaints.

Here is the denial of Samsung’s motion: