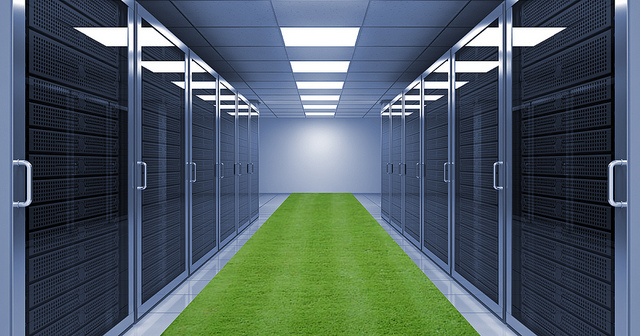 It really shouldn’t be surprising that the US hosts, far and away, the highest percentage of the world’s top 1,000,000 sites. But what is surprising is exactly the disparity between the US and the countries that follow:

Pingdom has used Alexa results of the top 1 million sites, and pulled IP addresses to find the hosts for each of them. What’s probably most interesting is that Europe, when considered as a whole, hosts nearly as much as the US. Europe representes 313,000 of the top million, while the US rakes in 431,000.

Sweden, which has built its reputation on hosting sites that would be taken down by governments elsewhere, ranks at #21, with a mere 5,243 sites.

While the representative 1 million sites is only a fraction of the over 550 million worldwide, judging the list based on those traffic stats is at least a good way to get an idea. Though, as Pingdom points out, it’s an ever-changing landscape.

“The data was collected June 6-8, 2012, with a Pingdom-developed script that successfully scanned 945,472 out of Alexa’s top 1 million sites. The remaining sites failed for various reasons. We should point out that web hosting is a constantly moving target, so where a particular site is hosted may have changed by the time you read this.”

Read next: Brazilian court forbids mobile carriers to sell phones when tied to a contract