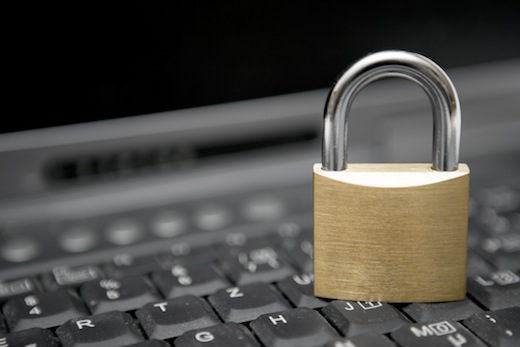 Ghosemajumder is known in tech and other obscure circles as Google’s former “click-fraud czar”. He helped protect the online search and advertising juggernaut’s $20 billion in ad revenue from automated and human-assisted attacks.

Ghosemajumder joined Google in 2003 and was an early product manager on its AdSense offering. He was also part of the team that launched Gmail and co-founded Google’s Privacy Council. In addition, the man won not one but two ‘Google Founders Awards’ for his entrepreneurial and technical achievements.

He left Google in 2010 to help run TeachAIDS.

At Shape, he’ll be helping out with marketing and ‘drive strategy and partnerships’.

Said Derek Smith, CEO of Shape Security: “His experience will be critical as Shape rolls out its sophisticated new line of web defenses.”

It remains unclear what Shape is building, and when they plan to launch.

The company says its patent-pending technology will “provide customers with a fundamentally different approach to protecting e-commerce and social networking websites” but does into a lot more detail on its website or elsewhere.

The startup recently raised $6 million in Series A financing in a round led by Silicon Valley VC firm Kleiner Perkins Caufield & Byers, with executives from Facebook, Twitter, Dropbox and LinkedIn chipping in.

Coincidentally, other backers include Google Ventures and Google chairman Eric Schmidt’s TomorrowVentures firm. To top things off, one of Shape Security’s co-founders is Sumit Agarwal, formerly head of mobile product management at Google.