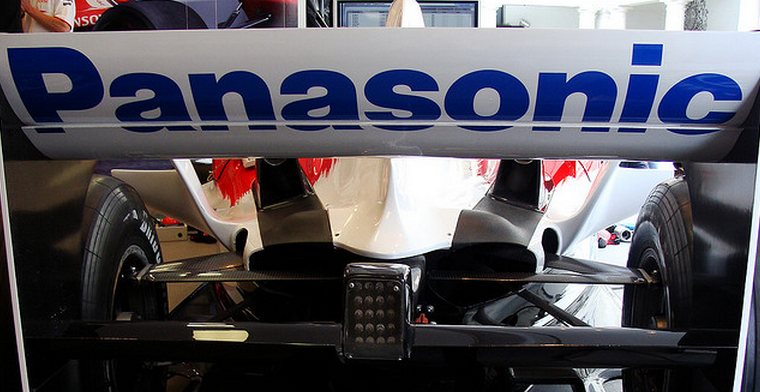 When Microsoft decided to abandon its pre-opening day CES keynote, it was big news. The company had become such a fixture at CES, holding the speech 14 of the past 15 years according to Forbes, that the talk was an institution by the time it was discontinued.

Who would step in and replace Microsoft for the kickoff was an open question. Name your big personality or CEO – someone ventured them as a guess. However, today it was announced that a company that perhaps few expected will be taking over the role: Panasonic. The company’s president Kazuhiro Tsuga will be leading the talk.

From Gates, to Ballmer, the mantel has now come onto Tsuga’s shoulders. CES, despite losing perhaps a piece of its shine in recent years as larger companies have shifted focus to holding their own private events, remains a force to be reckoned with. To headline it, as Panasonic will, is to command status; such keynotes are not cheap, after all.

Interestingly, Tsuga was approved as president by the firm’s shareholders this very morning. According to CES, here are the details of the keynote:

Mr. Tsuga’s keynote is slated for 8:30 a.m. on Tuesday, January 8, in the Venetian’s Palazzo Ballroom, immediately following a State of the CE Industry keynote address by Gary Shapiro, president and CEO, CEA.

That’s bright and early for the tech industry, which means that the speech will likely have plenty of breathing room to command a media cycle; there won’t be much else going on.

Now, what will Panasonic announce? What is so important that the company requires such expensive temporal and locational real estate? Time will tell, and I suspect, given the spotlight that Panasonic just turned on themselves, that details will sweat out before the big day.