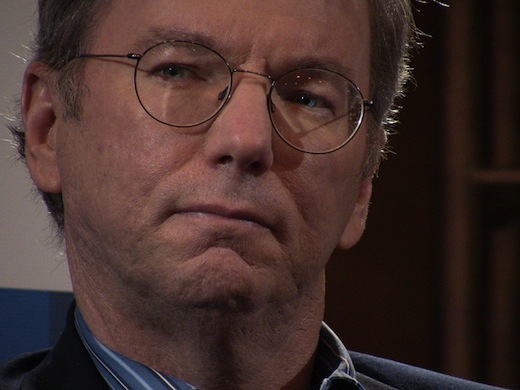 Google chairman Eric Schmidt was in Israel last week, pleasing the crowds at a Tel Aviv conference by praising the engineers that come out of the ‘tech miracle’ and saying that Google’s development centers in Israel are among the company’s most efficient. “We love Israel,” he said, drawing applause from the audience.

Today, he took to social network Google+ to talk about the “high-tech revolution” that is happening in the nation.

“After a long trip through the Asian trouble spots, Israel felt very peaceful, and very much like Silicon Valley,” the Google executive writes.

Pleasing the crowds once more, he reiterated that Google’s Israeli engineering and sales teams’ achievements are “definitely world-class”.

Schmidt correctly points out that the military service helps Israelis become “more focused, better trained and more organized” and says the country’s recent push in cyberintelligence will result in many new network security startups, in particular.

“We should expect much more investment in high technology in Israel, and many more startups as the next generation of the Internet unfolds,” Schmidt adds.

“Many countries leaders want to replicate the phenomenal success of Silicon Valley. Israel is one example of what it takes.”