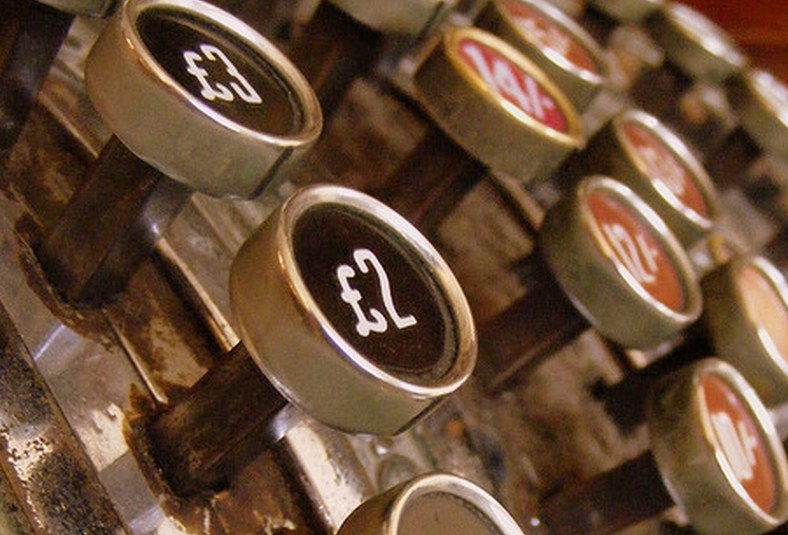 Today at Le Web Crushpath launched its platform, and announced that it has landed $2 million in funding, led by Charles River Ventures. Other investors include ex-Jive CEO Dave Hersh, and Chamath Palihapitiya, a former Facebook VP.

Crushpath is a sales platform that allows salespeople to “to control a deal from lead to close.” Its investor lineup is heavily tilted towards Software as a Service expertise, giving the company a foundation of knowledge that it can lean on as it grows.

According to the company’s release, an issue with modern sales software is that it is designed more for administrators of salespeople than salespeople themselves. This means that the actual user of the products, the people selling, are mired in difficult technology. Core to the product is what the company calls ‘the Crushpath,’ a view of a deal, in chronological order.

This is infused with CRM integration, giving a salesperson a method to move a deal, without confusion, from start to finish. I can’t personally attest to how well it works, but in theory, it seems plausible.

George Zachary, a partner at Charles River Ventures, claims that “The dynamics of deals are changing more rapidly than ever and there is more at stake with each transaction, yet sales people do not have the tools they need to help them close deals. The sales software market is ripe for innovation.” Essentially, that is what Crushpath wants to do, to create a platform that is focused on salespeople to help them keep each deal in line.

The company is certainly not the hippest. Before its launch, it had a video on its splashpage that was almost painful; the awkward was strong with it. Then again, how to make sales software sexy is a real question. But at $29 per user per month, the money that the company could make may hardly be dull.

Crushpath launched with partnership integration with Box and Evernote.