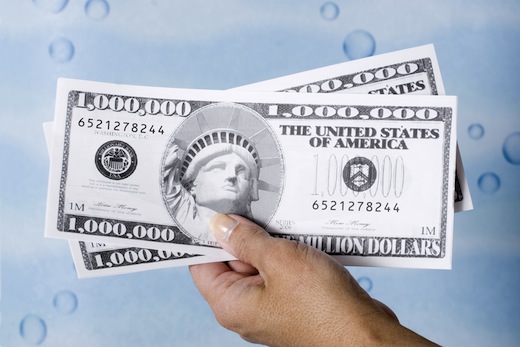 Vungle, which helps mobile application developers and publishers make money from their apps through in-app video ‘trailers’, is today announcing that it has debuted a $1 million fund aimed to attract more devs to its new app monetization platform. That’s half the $2 million in seed financing it just secured.

Vungle launched their mobile app video trailer network into closed beta last month in partnership with a handful of mobile app developers, and has now decided to make its publisher SDK self-serve to be able to sign up publishers faster.

The startup says it will work with select developers to guarantee payouts ahead of time if certain objectives (like the app developer showing the amount of videos that they estimate) are met.

Founded in 2011, the company is based in San Francisco and backed by Google Ventures, AOL Ventures, SV Angel, SoftTech VC, 500 Startups and Angels such as Scott McNealy, Tim Draper and Maynard Webb.