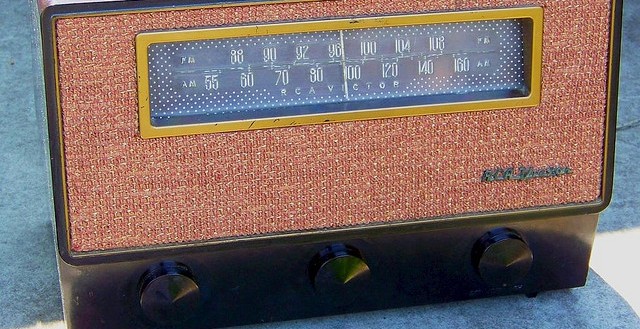 SoundExchange has announced a major milestone of $1 billion in digital royalty payments to recording artists and record labels since its inception in 2000.

SoundExchange is the non-profit performance rights organization that represents the entire US recorded music industry. Prior to 1995, sound recording copyright owners (SRCO) in the US weren’t entitled to payment for the public performance of their recordings. This changed with The Digital Performance Right in Sound Recordings Act of 1995 and the Digital Millennium Copyright Act of 1998, which ultimately led to the formation of SoundExchange.

The organization collects statutory royalties from satellite radio, Internet radio, cable TV music channels and other services that stream sound recordings. The Copyright Royalty Board, created by Congress, has made SoundExchange the only US body able to collect and distribute these digital performance royalties for recording artists and master rights owners.

In the first quarter of 2012, the organization distributed $108.6 million in royalties across the board. And this is the first time SoundExchange distributions have exceeded $100 million in a given quarter, the result of increased collections as well as the enhanced data management and technology platforms.

SoundExchange represents both signed and unsigned recording artists as well as small, medium and large record companies (both indies and majors), which participate in this growing royalty stream. With online and digital broadcast radio now running rampant, it’s likely the next $1bn will be reached a lot quicker than twelve years.