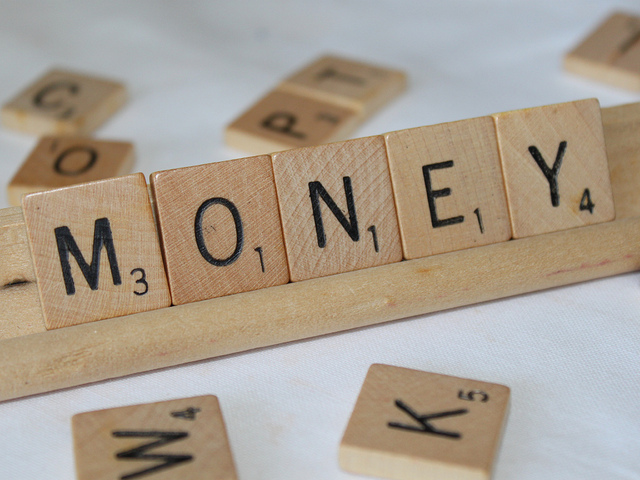 Ever since Facebook went public, there has been a whole new crop of armchair investors and strategists emerging. Some say the IPO was a failure, some say it will take time. The most interesting thing about this story is what it means for technology investment overall.

One of the people keeping their finger on the pulse in this space is Bloomberg TV’s Deirdre Bolton, who hosts a show called “MoneyMoves.” While she doesn’t cover the tech space exclusively, she has been incorporating more of it into the program as of late, especially with the scene blowing up in New York City over the past few years.

We were able to interview Bolton today about what she’s seeing in tech investment, and I found some of her responses especially interesting. She’s been speaking with some of the best and brightest involved in tech at the F.ounder’s conference in New York.

TNW: Is micro-investing the secret weapon to staying out of a technology bubble?

Deirdre Bolton: I’ve heard some interesting viewpoints on this topic. This Friday, I aired my Bloomberg TV “MoneyMoves” from the F.ounders conference (also known as Davos for Geeks) on location at the NASDAQ.

I interviewed Dave Goldberg, the CEO of SurveyMonkey (and Sheryl Sandberg’s husband), who had some interesting thoughts on this topic since he lived through the last tech bubble. He told me that this time it’s definitely different with tech funding because the majority of companies now have real business models. These new companies really want to create something—they’re not just in it to get rich quick—unlike in ’99 where greed was rampant. Goldberg says this time, investors and entrepreneurs are “sober.”

TNW: Do you think we’ll ever get to a point where a company can ask its users for funding instead of asking them to pay for services straight up?

Deirdre Bolton: There is so much money available right now that it’s probably not necessary. The challenge for entrepreneurs is not to take money unless they really need it.

TNW: What are some of the growing trends you’re seeing in venture capital that have surprised you?

TNW: Are founders smarter about funding than they have been in the past?

Deirdre Bolton: Yes. I spoke with Mike Maples, managing partner of Floodgate, who said that yes, founders are smarter about funding then they have been in the past. They simply have to be, but the odds are still tough.

Maples said that the tech community is always looking for, and competing with one another, for the same 10 out of 10,000 companies that will be a success.

TNW: What is it about NYC that has many companies flocking to it as opposed to Silicon Valley?

Deirdre Bolton: Right now, so many businesses that are being “disrupted” by tech. Everyone talks about New York as a hub for fashion, finance, media and advertising—and all of these businesses are ready for disruption. That’s why I started my show, “Money Moves,” which takes a deep look at investing in alternative assets, private equity, venture capital, angel investing, etc…There’s such an appetite in New York right now and covering the space has been really exciting as it continues to grow exponentially.

While there is no reason to think of technology companies in the sense of which coast they’re from, I do find it interesting how the cultures differ.

Clearly, Bolton knows exactly what’s going down and her show really pulls all of the hot stuff together and makes it easy to consume. If you’re looking to invest in public companies or if you’re founder or VC, it’s a show to set your DVR for.

Read next: Why Apple ditched transit directions in iOS 6 Maps