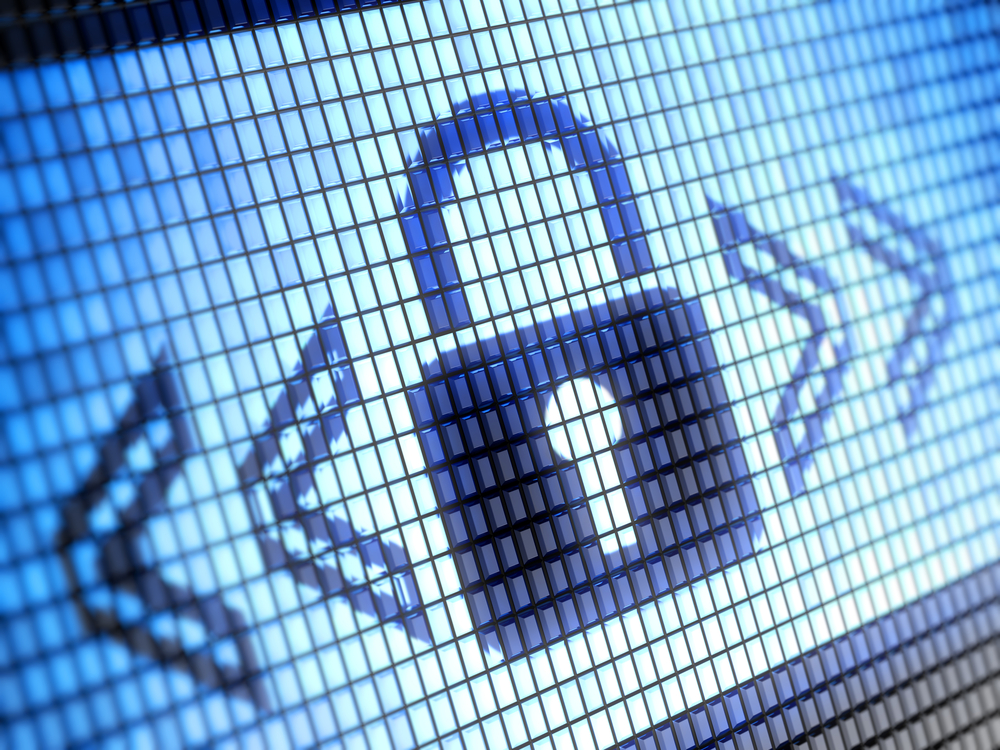 The CEO of underfire firm Sulake, which owns kid and teen-focused online community Habbo, has said that the site cannot confirm when it will reactive messages between users, after they were closed following reports of sexualised content.

All messaging on the site was suspended this week following revelations from a Channel 4 investigation. A reporter posing as an 11 year old girl receive sexual comments and requests from other users, and stumble upon pornographic content, raising concern about the safety and type of content on the platform.

Writing on the company blog, CEO Paul LaFontaine revealed that the firm is working to implement measures to prevent inappropriate actions and content, but there is no confirmation of when the messaging feature will be restored:

I am unable to confirm a timescale for reopening the conversation function on the site. What I can say is that my employees and the senior management are working closely to ensure that best-in-class moderation and detection systems are in place to create a safer and improved experience for our many responsible users.

The CEO went on to say that the company is focused on providing safety for its users:

As a responsible business, the senior leadership of Sulake has agreed that our review of safety measures cannot be hurried. We are aware that the decision to mute has already resulted in reduced user numbers, but we have agreed that our focus must remain on the quality of interaction within the Habbo community, and not the quantity of visits we receive.

LaFontaine says that thousands of users have “remained loyal to the site” since the allegations broke out, holding ‘silent candles’ of support in the numerous forums and chat rooms.

The site aimed at providing a secure platform where children aged upwards of 13 can communicate online, however the Channel 4 report found little safety measures and a number of concerning exchanges from users.

LaFontaine previously outlined the security steps that the company takes for the site, saying that it has 225 moderators, who track 70 million lines of conversation on a 24/7 basis. Despite that, the report’s findings saw users of the Habbo Community prevented from communicating after Sulake made the decision to mute all conversations across the site from Wednesday.

The fallout from the controversy has already seen a number of investors withdraw pull their investment in Habbo. Balderton Capital returned its 13 percent stake to zero, while the 3i group will offload its 16 percent ownership.

Habbo also lost the support of British retailers Tesco and WH Smith, which have both withdrawn gift vouchers for the website.

Sulake says that the site says it has 268 million registered users and sees 10 million unique visitors each month.

Read next: Microsoft is reportedly launching its own iPad-rivaling tablet next week