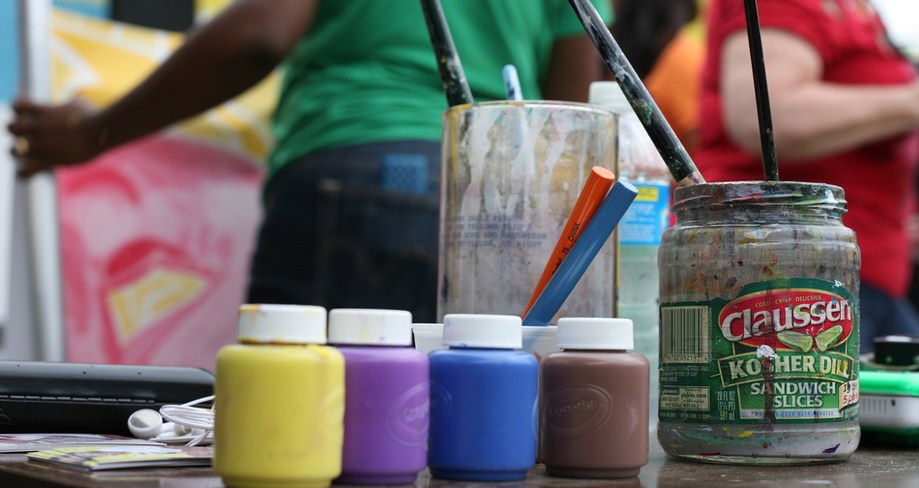 This morning, Checkthis announced that it has raised a $910,000 seed round. The funding closed in May, with the round ending oversubscribed. The company began the fundraising process in January, and the round was led by Lerer Ventures, with Index Ventures, SV Angel, Betaworks, Seedcamp, and various angel investors taking part.

The company took on the funding to both support its public beta, and to move to New York. The company, in its press release, states that it intends “ramp up hiring and double down on the development of its next-generation online publishing software,” once the move is complete. The company’s investor list is impressive, as is its adviser posse, which includes TNW’s Robin Wauters and Tim Van Damme of Instagram fame.

Now, what’s a Checkthis? Essentially, it’s a tool to create a single web page quickly and simply, and then share it in as many places as possible. The interface appears to draw spiritually on Tumblr:

Checkthis tries to take all the friction out of the process of putting up a small, quick-and-dirty web page. Obviously, given the above buttons, the pages that can be built to have a theme, such as asking a question (poll), or selling an item. However, the ‘Tell’ feature allows anyone to put up a page of text, much like a blog post.

Of course, unlike with Tumblr or a similar service, you can’t keep a running list of your own posts, in the standard blog format, for example. That’s not the point of the service, however, to create content in that way.

I tested Checkthis and found it to be about as usable as it claims to be. I can imagine a few use cases for it, including shipping a quick paragraph on Twitter, but I wonder how it will monetize. Given that Checkthis is designed to be disposable, you can use it without registering, I doubt that it can charge users for premium accounts, features, or service. Thus, it’s an ad play, so far as I can see it.

That’s a difficult road to take, to become a media company.

Still, the company is essentially brand new. And it’s shooting to rebirth itself on US shores. For now, the service is functional, and does what it promises. It will be interesting to see what comes next.