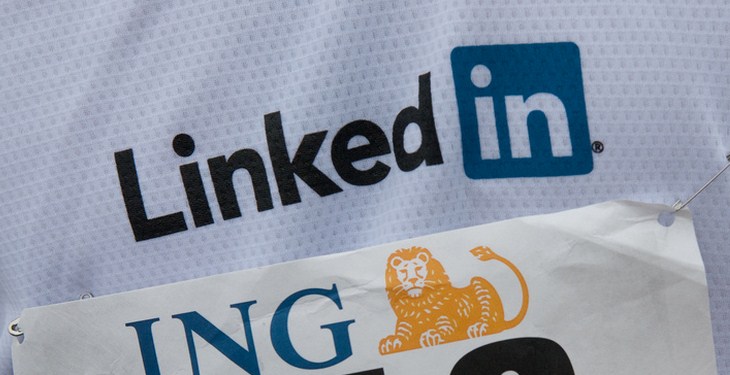 In less than the past day, LinkedIn has been hit with two massively negative news cycles: that it has been improperly storing and transmitting user data, and that millions of its users’ passwords had leaked. For more on each issue, head here, and here.

However, if you asked Wall Street what is up at LinkedIn, the answer would be ‘well, nothing.’ Here’s how the tech world is currently viewing the LinkedIn fiascos:

And here is the market’s reaction to the news [Live quote here]:

It’s hard to imagine a more stark difference in reaction, and it begs the question of how well linked (pardon the word) the product workings of a public tech company are to its market performance. LinkedIn moves much more dramatically on financial data, it is now plain, than issues of technological import.

Which almost feels odd, for a technology company. Here’s why: LinkedIn’s financial performance is intimately tied to consumer perception of its product. If LinkedIn begins to feel unsafe for users, and they use the site less, revenues will suffer, as will the company’s reputation as a site that is unignorable. And that would further harm revenues.

However, the two industry-leading stories that are deeply dinging the company’s reputation among the exact people who help set mindshare for the larger tech industry, are being treated by the market as non-issues. Non-occurrences, even.

What this means for Facebook I can’t say, but it could be that instead of any sort of product hype, markets are currently simply reading financial reports and not the tech press.

Read next: Sparrow is coming to the iPad, prepare for "something bigger"