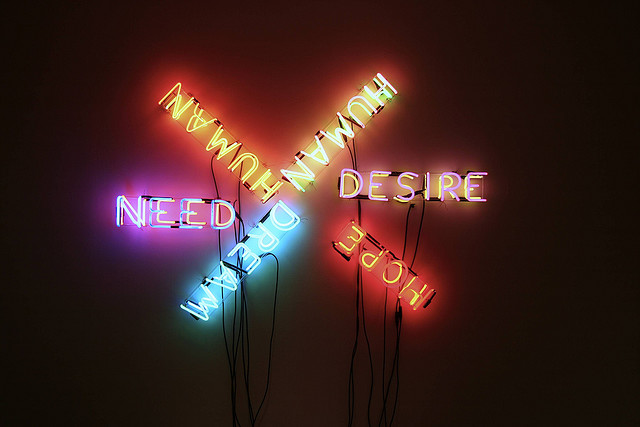 As you know, Sean Parker and Shawn Fanning launched their new startup, Airtime, today. The duo has been teasing its launch for some time now, and with it now available as a usable product, there are plenty of people weighing in on its nuances.

One of the most interesting quotes from today’s press event came from Facebook’s first President, Sean Parker:

Of course that means he sees Airtime as solving a problem. However, that problem is only major if you entirely rely on Facebook for your social interactions. As with Parker’s other favorite companies, Causes and Spotify, they require Facebook to operate. This comes as no surprise, since Parker has been involved with Facebook from nearly day one.

One could argue that Facebook solved a whole host of problems, but I’d contend that like any successful product, it created quite a few as well. Those problems can now be “solved” by companies like Airtime, which makes Facebook the holy grail of all platforms.

If a huge chunk of people decided that Facebook was no longer interesting or required in their daily lives, think of all of the companies that would cease to exist and operate. With so many entrepreneurs turning their focus on using Facebook’s social graph, we’re putting our eggs into one basket and that’s dangerous, no matter who owns the basket.

We’ve convinced ourselves that Facebook has solved so many problems for us, when in actually it hasn’t. It invented problems and successfully solved them. If I asked “What if Facebook didn’t exist starting tomorrow?” I’d get more than a few people saying that they’d no longer be able to keep up with their friends and family. Facebook decided to invent the notion of a digital way to “keep up with friends and family” that many have come to rely on. Before Facebook, I was able to do this just fine.

Now that Facebook has both invented and solved all of these social problems, companies like Airtime can come along and solve the problems that Facebook invented but haven’t gotten around to solving yet. The quote above from Parker calls out meeting new people, and that’s just one of them.

Meeting new people isn’t a new problem, or a problem at all really. We’ve been doing it for years and years. Before you take a deep dive into any technology, ask yourself if you really need it. If you don’t, then you probably shouldn’t bother. If you do, then prepare yourself to be tossed in the cycle of new problems coming up out of thin air. Before you know it, you’ll talk yourself into rationalizing these problems as something that’s real.

I love meeting new people and I love keeping up with my friends and family. Facebook is an amazing tool that lets me do just that. Where I cross the line is completely relying on something to justify how well my life is going. If Facebook were to cease existing tomorrow, I’d simply find another way to interact with people. It could be the phone, an email or a text message.

In my experience with Airtime thus far, I find that it hits on a few really cool features like introducing people based on interests. That’s not an easy thing to do “in real life” unless you hang out at “sports bars” or “bowling alleys”, where there is a built-in similar interest based on the theme of where you are at the time. The rate at which Airtime processes all of your meta data from Facebook is quite impressive.

What I find most useful about Airtime is that it’s actually a really nice standalone chat app for Facebook. If I don’t want to have the entire Facebook experience in my face, this is a great way to skip Skype and talk in text or video. This fact alone, tied with how well it connects strangers, makes it an easy Facebook acquisition target.

There’s no doubt that technology can be a wonderful thing, but do we actually “need” all of it? That’s for you to decide.