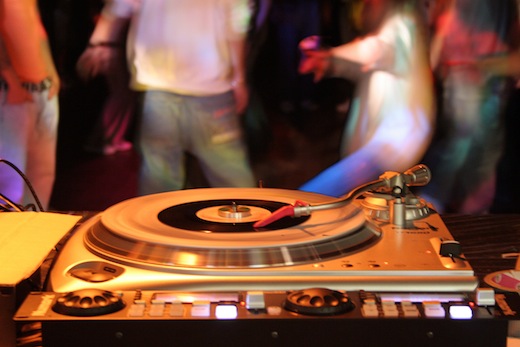 Digital media company BUZZMEDIA has acquired XLR8R, a site about electronic dance music and culture, for an undisclosed sum.

BUZZMEDIA says it will work to increase the influence of XLR8R, which is said to be particularly successful in the UK music community, in North America.

The site joins BUZZMEDIA’s network of websites that, it says, reaches more than 100 million “pop culture enthusiasts” every month in aggregate.

Here’s how the company pitches its latest purchase:

As a testament to its relevance, XLR8R is credited with popularizing the term for the electronic music subgenre “dubstep” and being the early champion of that style.

The news of the acquisition was announced by BUZZMEDIA this morning, although Billboard.biz caught wind of it before the press release was issued.