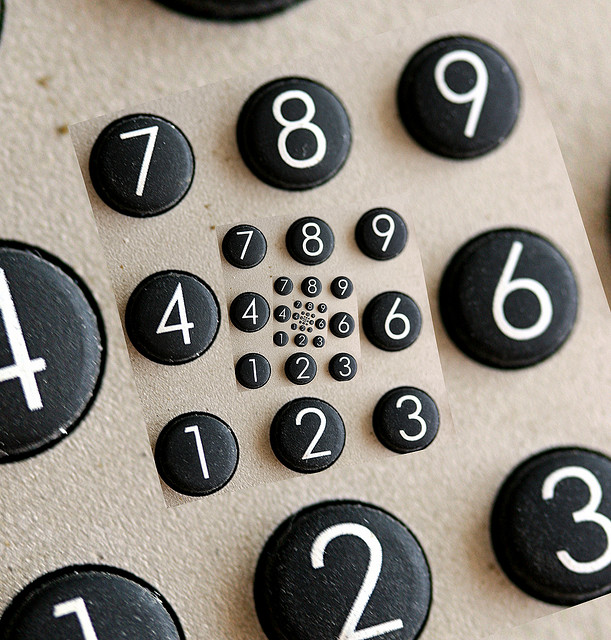 It’s unfortunate that most data analysis tools on the market do a pretty terrible job of information filtering, visualization and…well…analysis. But today, Datahero is launching with $1 million in seed money and an all-star team behind it in order to make the world of big data more accessible to the common user.

It would stand to reason that, in a room of several hundred big data nerds, I’d run into people who are doing amazing things. Fortunately that reasoning held true while at GLUE Conference, where Foundry Group‘s Ryan McIntyre introduced me to the Datahero team.

Datahero is founded by Bay-area residents Chris Neumann and Jeff Zabel. Neumann has been a big data stalwart since before the term was coined. He spent a good portion of his career working for Aster Data, the company that coined the “big data” phrase back when it was working with MySpace during the site’s prime.

Zabel comes from the UI/UX side of the market, having previously worked as a senior engineer for BMW. Chances are, if you’ve ridden in a BMW or Mini, you’ve interacted with his products. They run the gamut from the iPhone connection through the apps and in-car software APIs.

So you take a big data guy, and a UX genius, roll them together and what you end up with is a product that takes a radically different approach to data analysis. Essentially the team wants to bring sophisticated capabilities to a broader audience than most of today’s tools will allow.

While it’s still in a very private alpha stage, what we do know is that the entire Datahero platform is browser-based. So instead of having to pull different applications together in order to find the points that you need, importing, collection and representation will all happen inside of a single window.

The $1 million seed round, according to Neumann, is enough to get the team up through its first release. There’s a load of technology that’s already been built, but work is far from done. On top of Foundry Group, the round shows investment from Neu Venture Capital, Dave Kellogg, Tasso Argyros, Mayank Bawa, Mike Greenfield, and Jonathan Goldman.

We’ll be keeping an eye on the company as it moves forward. Right now there’s not a publicly-visible product, but there will be in the very near future. If you’ve ever been frustrated by trying to turn information into usable data, Datahero may very well be the solution for which you’ve been waiting.