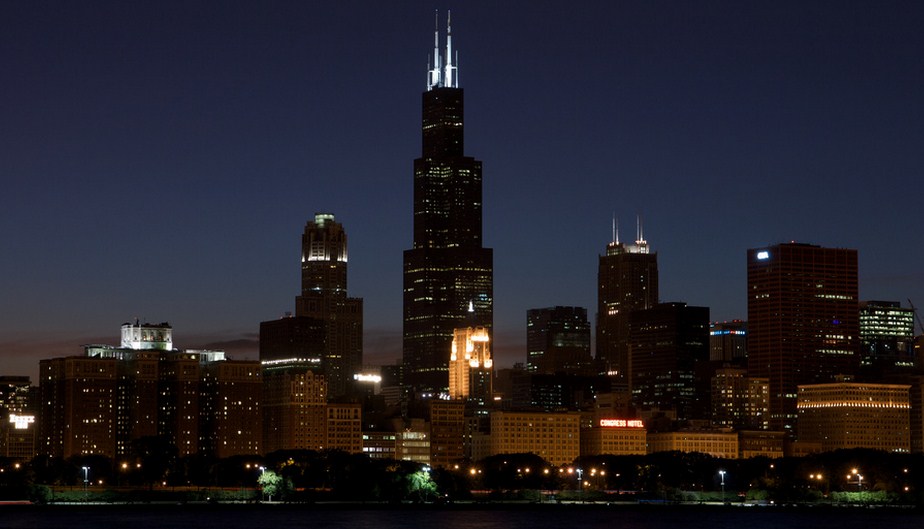 smartDIGITAL, a Chicago-area company, today announced that it is in the process of closing a $2.7 million Series A round, moving its headquarters, and plans to double its headcount in the next 1.5 months.

We don’t see too many announcements of forthcoming funding; smartDIGITAL stated in its release that its round will close in the next 60 days. Advantage Capital Partners is leading the round, with Metropolitan Capital Bank also participating.

While it is somewhat abnormal to pre-announce such funding (so many things can go wrong), the company is an interesting one. smartDIGITAL is the purveyor of interactive, branded displays around the city of Chicago (if you live here, you very well may have seen one), that encourage interaction with passers-by.

Those displays are marketed under the Elevate Digital, which smartDIGITIAL operates under publicly. Why they haven’t simply taken on the name full time, and thus ended the confusion, isn’t immediately plain. The company claims that its displays currently rack up some 500,000 interactions monthly around Chicago.

Here’s an example of what the company can do with its ‘Large Format’ display:

The company also has a product that sports a smaller display, but contains other input and output technology such as a camera, small printer, and card receptor. It’s not too difficult to summon to mind a few uses for the technology. The company currently has partnerships with, among others, two Chicago titans: Groupon and the Tribune.

smartDIGITAL is “in talks” to expand to both New York City and Miami.

Update: An earlier version of this story mistakenly stated that smartDIGITAL had no immediate expansion plans. That mistake has been corrected.

Read next: Tokkster's widget could bring chatrooms to every site