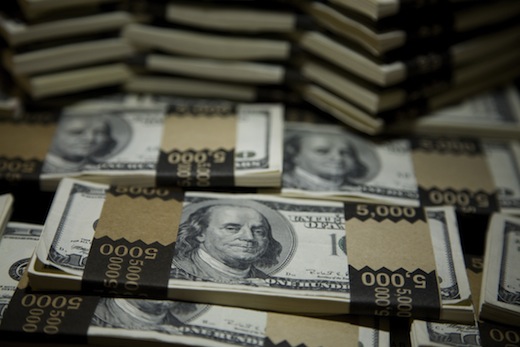 The company behind NoSQL database MongoDB, 10gen, has raised $42 million in new funding in a round led by New Enterprise Associates with participation from prior backers Sequoia Capital, Union Square Ventures and Flybridge Capital.

The company has raised over $73 million to date.

The proceeds of the fresh financing round will be used to ramp up product development for the open source, document-oriented NoSQL database system MongoDB and the accompanying MongoDB Monitoring Service, a free cloud-based monitoring and alerting solution for all MongoDB deployments.

The company now has 130 employees across its offices in New York (where 10gen was started), Palo Alto, London and Dublin.

“We want to change the database market, to make MongoDB the best way for companies to build new applications. Our goal is to give tech teams not only a database that scales to any big data level required but also helps developers be productive and more nimble.”

The company remains the primary contributor and continual sponsor of MongoDB and offers production support, training, consulting and online management services for the database system.

MongoDB is said to be used by companies like The New York Times, MTV Networks, craigslist, Disney, bit.ly and Foursquare.