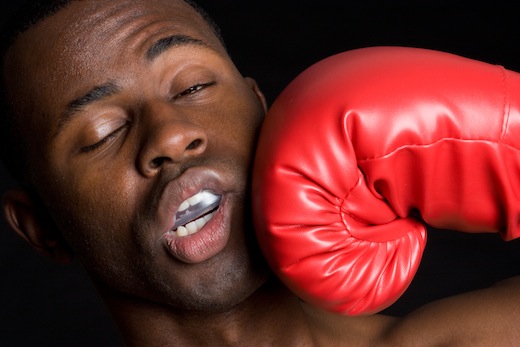 We were aware that activist fund Starboard Value wasn’t exactly a fan of the way AOL CEO Tim Armstrong and co run the aging Internet giant, but this ‘investor presentation’ filed with the SEC yesterday is still a must-read (embedded below).

Update: and they just issued a press release about it, too.

In just south of 100 slides, Starboard throws tons and figures, analysis, charts and survey results at AOL’s flailing operations (Patch and its Display business in particular), less-than-stellar financial performance and – lack of – a coherent strategy to turn things around.

They also go quite far in trashing Tim Armstrong and incumbent board members personally. Armstrong, for what it’s worth, disagrees with Starboard.

The fund, which owns about 5.3 percent of the Internet company, has three new nominees lined up to take seats on its board of directors, and promises to fix things should they be elected at AOL’s upcoming 2012 Annual Meeting (to be held on June 14).

As I said, it’s well worth a look.