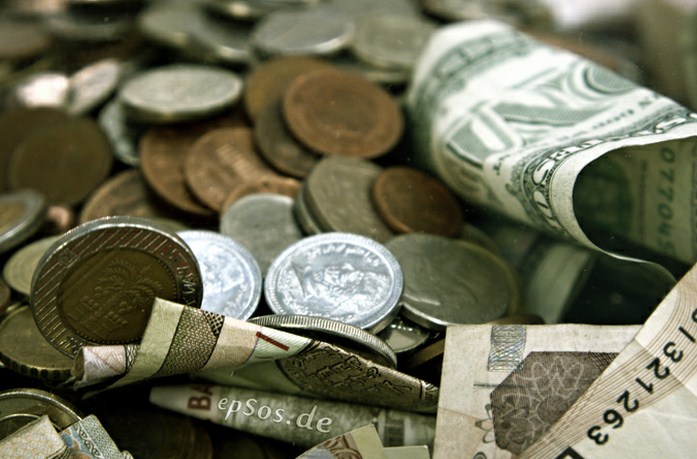 At its most basic, Fundable is a fusion of Kickstarter, which lets average folks finance projects that they want to see come to fruition, and get rewarded in non-equity ways, and CircleUp, which is a conduit for accredited investors to invest directly in up and coming companies for an equity stake.

By bringing the two models together, I assume that Fundable is attempting to attract a diverse group of investors and individuals to quickly fund projects through both small dollar donations, and large checks.

Kickstarter, if you aren’t aware, is a platform that lets people create a project, and collect donations from anyone. Each project has reward ‘tiers,’ that kick back to donors. No stock is ever awarded; indeed, I would posit that most Kickstarter projects aren’t even incorporated. CircleUp, also taking advantage of market movements capped by the JOBS Act, has created a platform that allows accredited investors to deploy capital into companies for equity, but in smaller chunks than what might be traditional.

It will be quite interesting to see what sort of traction that Fundable can accumulate. Kickstarter is extremely popular, and established. CircleUp, while quite new, is seeing early success. I’ll have more on that in a future post. How Fundable intends to attract investors with larger checkbooks is an open question, so far as I can tell.

Here are a few shots of what Fundable looks like, if you were curious:

Yes, if you are familiar with Kickstarter, the design look very familiar. Five companies are currently on the platform. The crowdfunding space is hot enough at the moment that several players in the field have banded together to form a toothless regulatory group. It’s fun to see nascent industries form; it’s capitalism at light speed.

Fundable was itself funded by Virtucon Ventures, in 2011.

We’ll check back on Fundable in a few months to see how its performing. One statistic I can’t wait to see: average investment size.