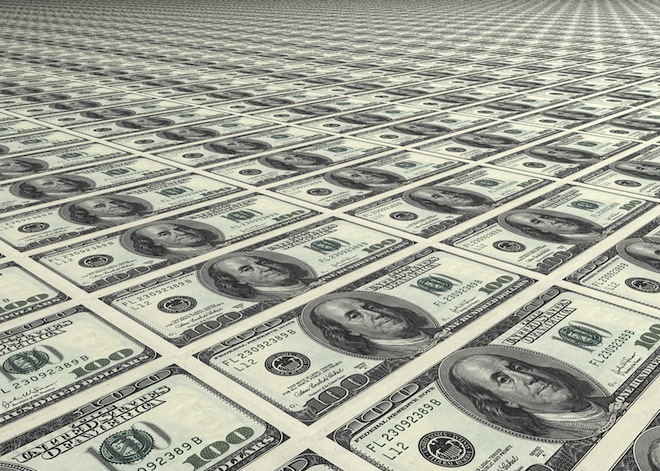 Xfire, which operates an online community for gamers, has raised $3 million in new funding. The company previously secured $4 million in financing from Intel Capital in 2011, so this round brings its total of capital raised to $7 million.

Likely, the investment round will be joined by additional backers later. The newly injected capital will serve to support its expansion into Asian territories.

To that end, the investment round was led by a Singapore firm called IDM Venture Capital (also an investor in social casino games company Playsino).

Xfire also recently teamed up with China Youth Goyor Technology in an effort to bring the company’s free social networking service for gamers to the more than 400 million gamers across Asia.

When it took funding from Intel Capital, it slipped back into indie mode.