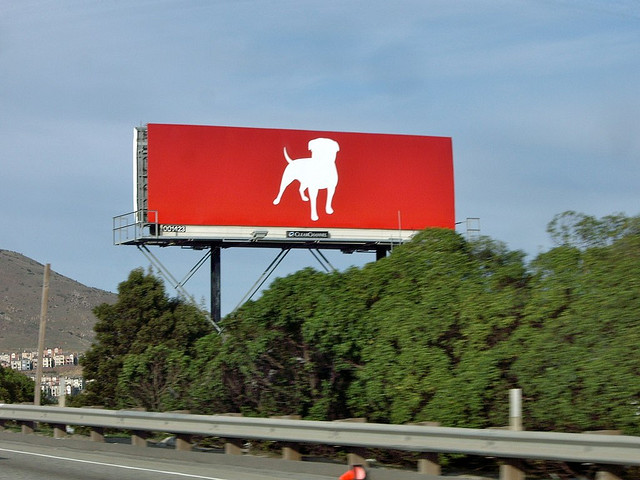 As we pointed out earlier, one of the tech stocks that got hit the hardest during the Facebook IPO hoopla was Zynga.

The company’s stock started off the day down 13.3% and ended the day down 13.42%. As Facebook officially went public today, the free-fall began for Zynga, causing a “circuit breaker” to kick in and halt trading when a stock drops more than 10%. Once it started up again, it was halted almost immediately.

Many have come up with their own theories on why this happened, including the thought that people were simply using Zynga as a proxy bet until Facebook became public. Once it did, they moved their money from one to the other, causing Zynga to tailspin.

Here’s how the day ended:

It will be interesting to see how things go next week for tech companies, as Groupon and LinkedIn also took hits today.

Facebook on the other hand ended up nearly exactly at the number set for its IPO, $38.

There’s no doubt about it, Zynga relies heavily on Facebook to make its games successful. Is it crazy to think that the company could acquired by the social network at some point? It makes sense to me.