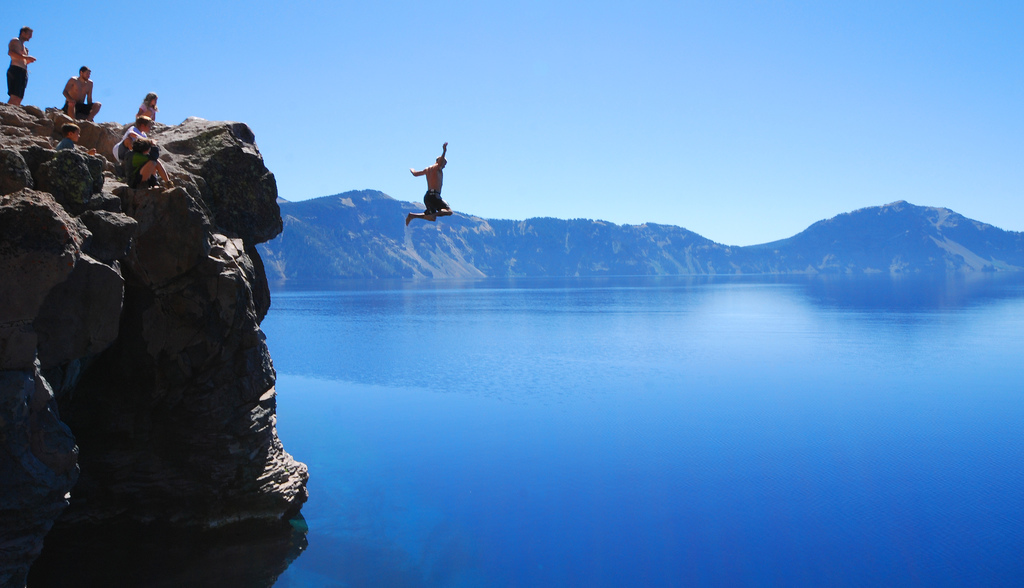 Travel is a multi-trillion dollar industry, so naturally companies as small as Trippy to as giant as Google all want a piece of the pie. In recent years, travel companies have tried to harness the power of data aggregation along with the social graph to produce powerful travel planning tools. For many, sites like TripAdvisor were the first stop in the travel process, but they’ve just been bumped from first class by Gogobot.

Gogobot is a San Francisco based startup founded by MySpace’s former International GM Travis Katz and Ori Zaltzman, the former Chief Architect of Yahoo Search BOSS. The startup opened up its public beta in early December 2010 and its growth has been astonishing, with a new member joining the site every 15 seconds, on average. After just 18 months since launch, Gogobot is today announcing its 1 millionth registered user along with some pretty competitive stats.

Katz had the idea for Gogobot while he was living in London and taking frequent weekend trips around Europe with his wife. “We’d say, ‘Let’s go some place we’ve never been before,’ and we’d look on the map at the South of France and spend all day researching. And every single time we’d find ourselves 8 hours later with no idea of where we were going,” says Katz. “I realized that something is badly broken if it’s impossible to plan travel on the Internet.” After a 3 month hiatus in Hawaii, Katz quit MySpace and moved back to Silicon Valley to get started building a solution to his troubles. The company’s headquarters remain there today with an office in London.

Unlike TripAdvisor (which has come under fire recently for its fraudulent reviews), Gogobot was born in the post-Facebook era and baked social in right from the start. It’s part of an entirely new generation of social companies — like Zygna, Spotify and Highlight — that’s been able to beat out the dinosaurs by leveraging the social graph.

Early on, Gogobot scored major partnerships with the top travel booking sites including Expedia, Kayak, Orbitz, Priceline and Hotels.com positioning Gogobot to be the number one social platform for travel and wanderlust exploration. According to the Katz, in addition to driving 30 times more traffic than all of its rivals (like Wanderfly, Trippy and Gtrot) put together, Gogobot has secured 4 times more funding over the last 18 months — $19M — than all of its rivals combined.

“The million registered user milestone makes us the first site in the social travel space to get to critical mass, which is really important for a social product. Lots of people launch social companies but unless they have a massive user base, it will never be social enough. You need to have people posting, responding, commenting and caring. And we were the first company to get to there in our space,” says Katz.

With a clean design, intuitive user experience and $19 million in funding from Battery Ventures, Redpoint Ventures and Innovation Endeavors, Gogobot’s 1 million strong traveler community is worth perusing before you plan your next vacation.