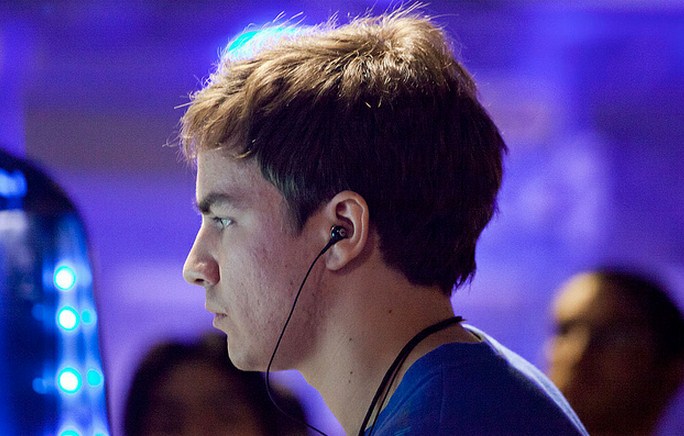 Some time ago we reported on a massive set of deals between Major League Gaming (MLG), Twitch.tv, and the North American Star League with CBSi. Our take was that set of agreements solidified competitive gaming as something more than fad or hobby, that it was now a cemented business.

MLG’s CEO Sundance DiGiovanni recently spoke with Forbes, in the process answering a number of lingering questions about the nature of its deal with CBSi. This post is a short excision of a few of his most important points, for the full dose hit up Forbes.

What sort of financial impact will the deal have on MLG?

The CBS deal is an opportunity to immediately have access to a top-flight sales team. […] Essentially, it’s a way to accelerate our ability to get a healthy monetization around the activities that we do. We could talk about things like viewers over the course of a weekend and number of concurrents. Those are great statistics, but if you’re not monetizing them at a healthy rate, it really doesn’t mean as much.

Will CBSi media properties take part in the promotion of MLG content?

And finally, will we see MLG content on the telly any time soon?

[T]here’s definitely going to be an opportunity for us to be looked at by the broadcast network that is CBS on the traditional media side. However, we’re not rushing.

This mirrors TNW’s initial estimation of the deal. We stated, in our previous coverage, that “MLG and Twitch are not advertising behemoths. Yes, they have had advertisers and sponsors, but they have never had massive depth. […] Enter CBS Interactive. Who better to monetize that well-formed audiences of the two companies than CBS?” We were right.

Essentially, what Sundance is saying is that MLG has an amazing audience in a great demographic, but that his team can’t properly sell access to it. They are better at putting together killer content than hocking it to brands. There’s no shame in that, every company has its strengths.

What this deal may result in, provided that CBS does manage greatly boost the monetization of MLG content, is that the entire competitive gaming ecosystem could lift; more money into MLG’s pockets could mean more events, bigger prize pools for gamers, and the like. Not to mention greater financial stability for MLG itself, of course.

In the interview, Sundance kept hitting on a single theme: the long-term. He is guiding his ship with a stated long view, implying that the CBSi deal is a multi-year agreement. MLG is a unique company, but it now has a mainstream best friend.

I’m a fan of the genre, so I’m biased on the issue, but to see something as nascent as esports mature in this way is rather exciting.