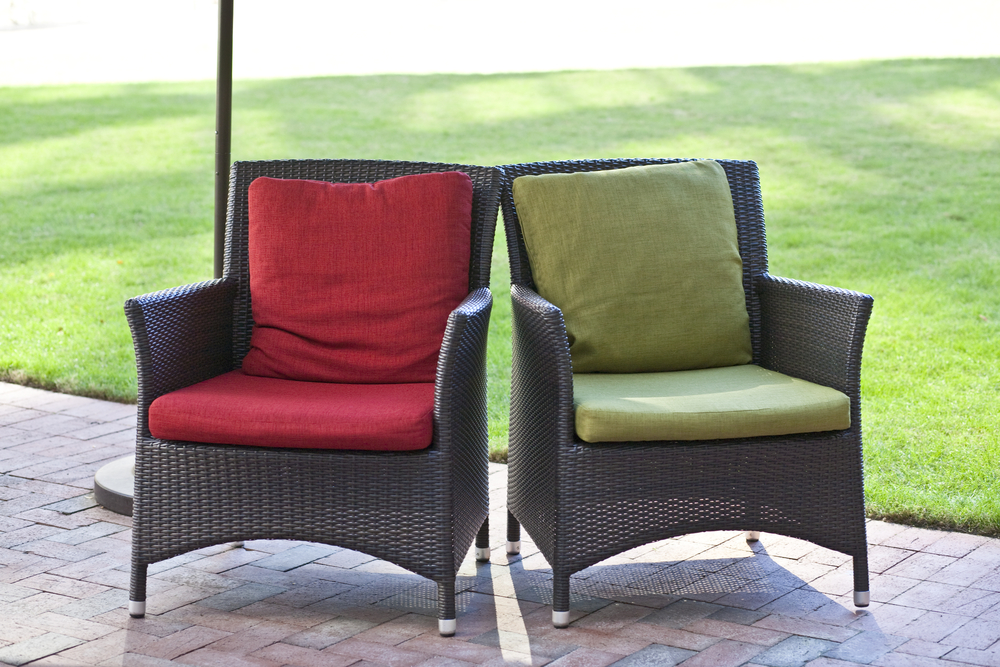 New York City-based entrepreneur Duy Huynh started his career in 2003 as a Research Assistant in Fujitsu Lab America and later joined IBM as a Software Architect. In 2007, he left corporate life to start his first startup, a patio furniture manufacturing company. After working with various factories in Asia as well as retailers in the U.S., he saw small retailers struggling with purchases from oversea factories while the giant retailers are able to import from overseas at low costs. Small retailers end up falling behind.

His startup, Shared Production is built to solve this problem – to help small retailers buy direct from oversea factories and compete with the giant retailers. In a similar fashion to how StyleFactory works for consumers or Kickstarter for creative projects, the Shared Production platform aggregates demand from small retailers and leverages that “group buying power” to order –at cost– from the factories overseas.

After 5 years, and launching various other startups like Taap.it in the meantime, he’s finally ready to launch the project he started in 2007. “Shared Production is designed to give small retailers big buying power. One small retailer can’t buy from oversea factories directly because the overhead costs won’t make sense for a small order. But, if 10 small retailers cooperate and place one master order together, that will be a decent size order and it will work for the oversea factory. We call it the collective buying power of small retailers,” says Huynh.

The first stage of Shared Production is to connect buyers and factories directly and cut down all the middlemen like wholesalers, distributors, importers, exporters, etc and save up to 90% by buying direct. “So for example, if you see a T-Shirt at Macy’s for $100, the production cost at the factory is normally around $10. So we’re helping you get this shirt for $10,” explains Huynh.

According to Huynh, there is a strong need for this – on both the buyer side and the seller side. Currently, a product passes through 5-6 middlemen before reaching the end consumer, upping the cost 30-50% with each pass. So a $10 chair from the factory becomes a $100 item on a retail shelf. Shared Production helps small retailers buy the same chair directly from original factory at $10.

On the seller side, factories need the volume in order to run production effectively and reduce fixed costs. Shared Production hopes that by combining members’ orders, factories will be able to make higher volume production runs, cutting down costs, and in many cases making production minimally viable.

“The factory is happy because they have a large order. The small retailers are happy because they can buy what they want at factory-direct prices and avoid all middlemen. We’re happy, because we’re being helpful,” says Huynh with a smile.

To accomplish his goal, Huynh raised $2 million from DFJ this month to bring technology into manufacturing and supply chain.

Watch this video to see more of how Shared Production works:

Read next: Feature check: What to expect in Windows Phone Tango