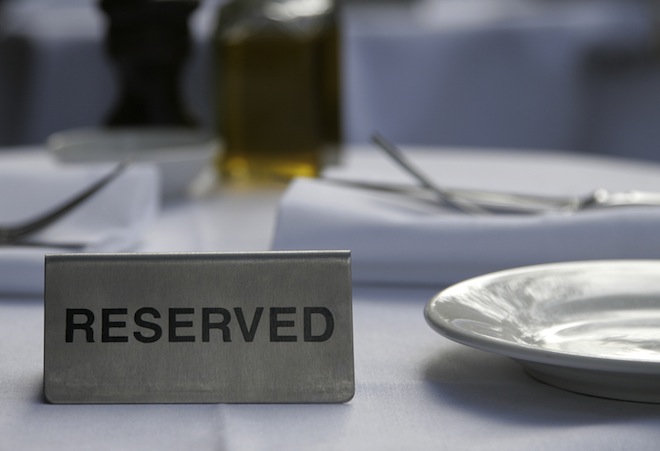 Livebookings, which provides more than 9,000 restaurants with online marketing and real-time reservations services, has secured £15 million (a little over $24 million) in funding from existing investors Balderton Capital, Wellington Partners and Ekstranda.

In a statement, the UK company reiterated that it saw record sales numbers in Q1 2012, with revenue growing by 34 percent compared to the first quarter of 2011.

Livebookings says the number of ‘seated diners’ grew by 65 percent to 3.8 million in the first quarter of this year, and that its consumer-facing website Bookatable saw more than 1 million visits in a month for the first time.

Headquartered in London, with offices across Europe and the USA, Livebookings competes directly with OpenTable, which went public in 2009 after raising roughly $50 million in venture funding.

According to CrunchBase, Livebookings has raised about $62 million to date.

Read next: Obama touts the success of tech giants in campaign speech - welcome to the next 6 months