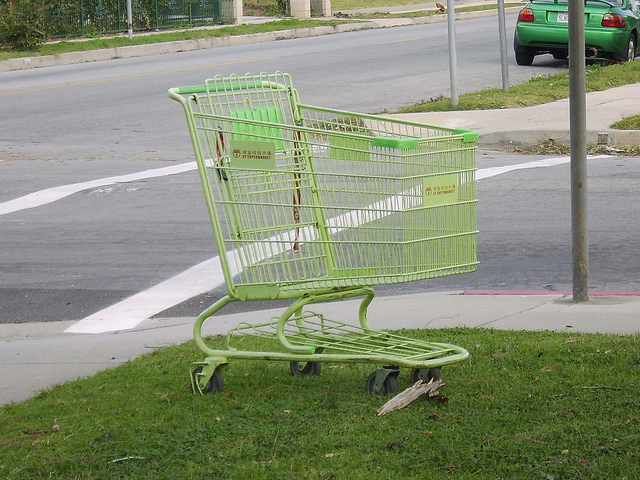 Information and financial services company Experian today announced that it has sold off PriceGrabber, LowerMyBills, and ClassesUSA.com to digital marketing firm Ybrant Digital for a $175 million.

The deal will see the Indian company pay Experian $100m cash upon closing, with the further $75m arranged as a loan note, which will be used to repay money it owes its creditors.

Experian will have to swallow a staggering $310 million loss in value of its PriceGrabber property, having paid $485 million for the company in 2005, as it looked to “strengthen the company’s leadership position in online customer acquisition.”

PriceGrabber’s price comparison engines power Yahoo! and MSN Shopping websites, LowerMyBills.com already provides deals from over 500 service providers of loans, credit cards, car and health insurance (amongst others) and ClassesUSA gives Ybrant control over an education website that sees more than 2 million visitors (we are guessing monthly) and has 300 education partners.

Revenues for the three companies totalled $283 million at the end of their financial year (ending March 2012), with earnings before interest and taxes (EBIT) reaching $20 million.

The company hopes to close the deal by the end of June.