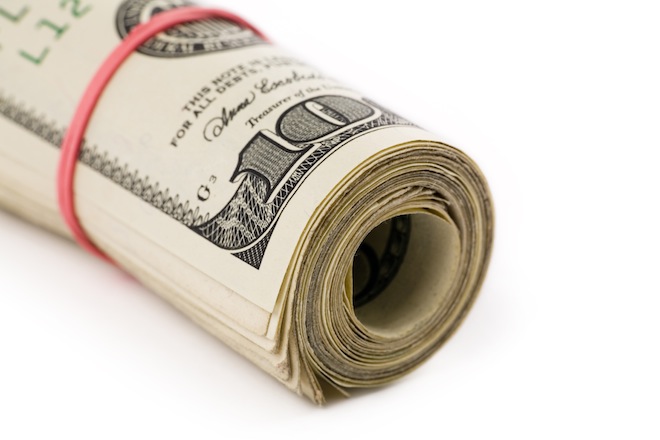 Business contact management and sales tracking software maker Base (operated by US-based Future Simple) has raised $6.8 million in Series B funding in a round led by Index Ventures. The financing round was joined by Social+Capital, a fund established by former Facebook VP Chamath Palihapitiya, as well as previous investors OCA Ventures and the I2A fund.

Base secured the capital after growing the user base for its cross-platform CRM software by more than 500 percent since the beginning of this year.

Future Simple / Base CEO Uzi Shmilovici says enterprise contact management and sales monitoring software is evolving fast, and that the end game is to have vital business data available to users on any device, at any time, anywhere they are.

Base is shooting for that kind of ubiquity by building mobile, tablet and desktop applications (for Android, iOS, Mac, Windows and soon, Windows Phone).

By focusing on the mobility of its users, as well as trying hard to provide a seamless user experience across devices, Shmilovici argues that Base solves pain points for hosts of business users worldwide.

Future Simple was founded in 2009 and is based in Chicago. The company has raised roughly $8 million to date.

Read next: US wary of security threats as China Mobile waits on operator licensing decision