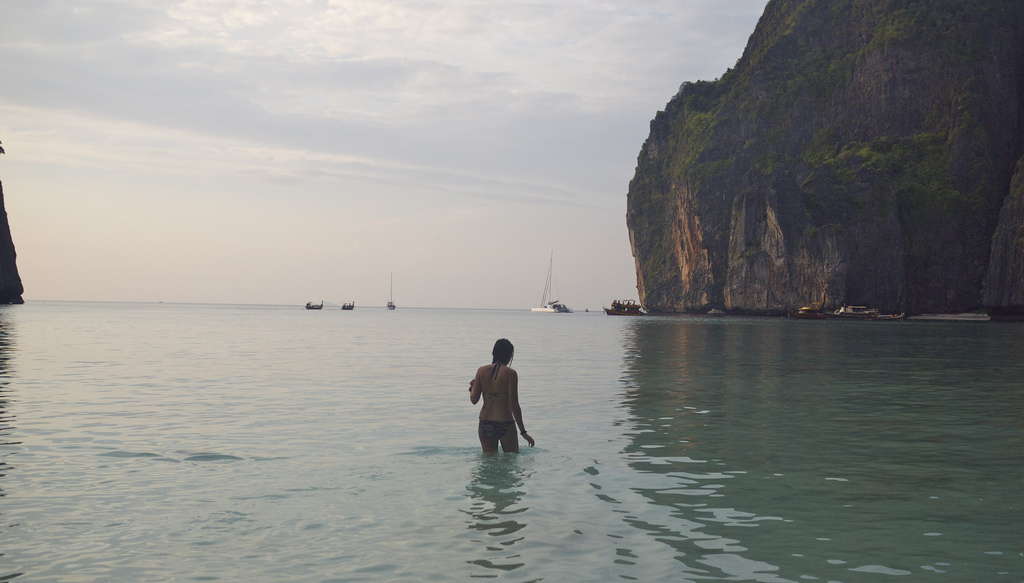 If ever a startup did tease, it was Wander. With the simple Suessian tagline “Oh, the places you’ll go”, the beautifully designed site — still in its skeletal pre-launch form — gives off vibes of travel, wanderlust and the beauty of the world that surrounds us.

While still in mystery mode, Wander is one of 11 startups that will graduate from TechStars’ latest class this spring. The startup worked for some buzz earlier this year with a game theory approach (aka a “pointless leaderboard“) that earned them nearly 50K signups. Co-founder Jeremy Fisher (previously of Dinevore) describes the Wander experience as a “a way to the see the world through other people eyes” with elements of Tumblr, Pinterest, Yelp, Tripadvisor and foursquare.

Today, to drum up buzz 4 weeks from launch, co-founders Jeremy Fisher and Keenan Cummings have launched Wander Weeks. What is Wander Weeks? “It’s a way for users to learn the ropes before our final launch, but not in itself the same as Wander, which debuts after week four,” explains Fisher.

Simply pick a destination, somewhere you’d rather be, then write what you’d like to be doing. After that either choose a stock photo or upload your own. Then share it to Facebook, Twitter or Tumblr and check out other submissions. It’s “Your Wander orientation”. After signup, each week, the site will ask you a question about a place and give you an opportunity to share your answer with the world.

Read next: Gmail adds full suite of Google+ features, including commenting and +1's