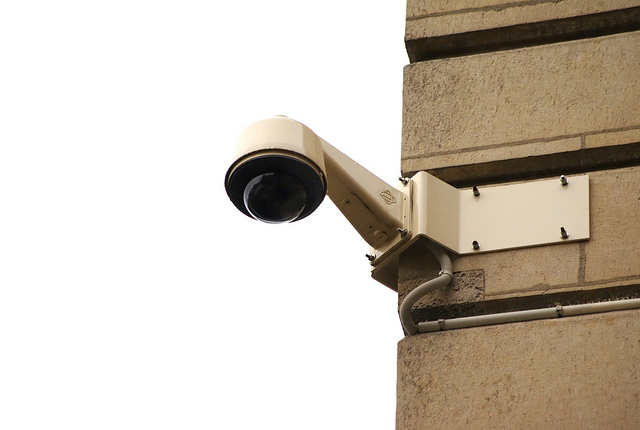 On April 16th, I wrote an article about how popular video sharing app Viddy had hit 6.5M users. Less than a month later, the company tells me that it’s starting to consistently sign up over 500K new users a day, and currently boasts a userbase of 26M.

That’s pretty impressive growth in less than a month, isn’t it? Mark Zuckerberg joined Viddy to see what all of the hype was about, and investors are quite happy with its growth.

How has Viddy done it? Unlike Socialcam, which has taken a not-so-organic approach to grabbing users and seems to be irritating some people with its Facebook practices, Viddy has enjoyed a gradual climb that can keep an audience, spurred by its list of celebrity users and investors; Shakira, Jay-Z, Will Smith, and some guy named Biz Stone.

With its investors and celebrity users come huge built-in audiences that are not only trying out the app, but sticking with it. For example, Snoop Dogg is an avid Viddy user and his fans are eating his 15-second clips up.

From day one, Viddy wanted to build a product that was interesting to everyone, no matter what their interests were.

On Viddy you’ll find everyone from Bill Cosby to award-winning surfers. Instead of becoming a niche product just for rappers like T-Pain, which the company partnered up with for a production pack, the app is drawing in fans from every corner of the entertainment genre by teaming up with all types of people.

The company also tells me that its name is starting to slip into popular vernacular, with people talking about “posting a Viddy” instead of saying “posting a video on Viddy”. We know how that works out for companies (ahem, Google), so it’s definitely a sign of mainstream popularity and adoption.

While it might be a “Viddy vs. Socialcam” argument for now, whichever app ends up providing the most amount of entertaining, and unique, content, is the one that’s going to not only grab a bunch of users, but keep them for the long run like Instagram has.