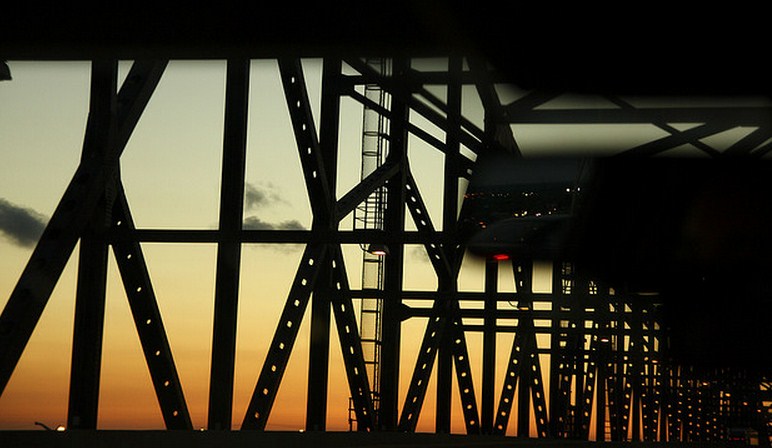 Chicago’s Sprout Social announced a partnership this morning with the popular Zendesk, to build a conduit between the two platforms, allowing for the companies’ products to work together.

In its statement on the deal, the two firms hailed the partnership as allowing “social media support teams to not only create, but also track and manage support issues through to resolution without leaving their social media dashboard.”

Sprout Social provides social media management for companies both large and small. TNW most recently covered the company in late 2011, when it launched the second version of its product:

The second generation product includes support for teams and agencies to manage a variety of accounts, while maintaining a single workflow to prevent confusion. I suspect that this was a feature driven by request, given that it was sorely missing in the earlier editions of Sprout.

Zendesk, which has raised more than $25 million thus far in its life, provides Internet-based customer support solutions. The synergy (I hate that word) is obvious: the two companies are complimentary. Their statement describing the deal hits on that point:

The new Sprout Social integration with Zendesk allows both social and customer service teams to work with full visibility toward faster resolution and a frictionless experience for the customer.

Financial terms of the deal, if any exist, were not disclosed. TNW’s take is that this will aid both companies in both improving their full product experience, and perhaps to drive new customers, if the services manage to cross-pollinate.

Read next: Google received a record 6,685 applications to participate in its Summer of Code