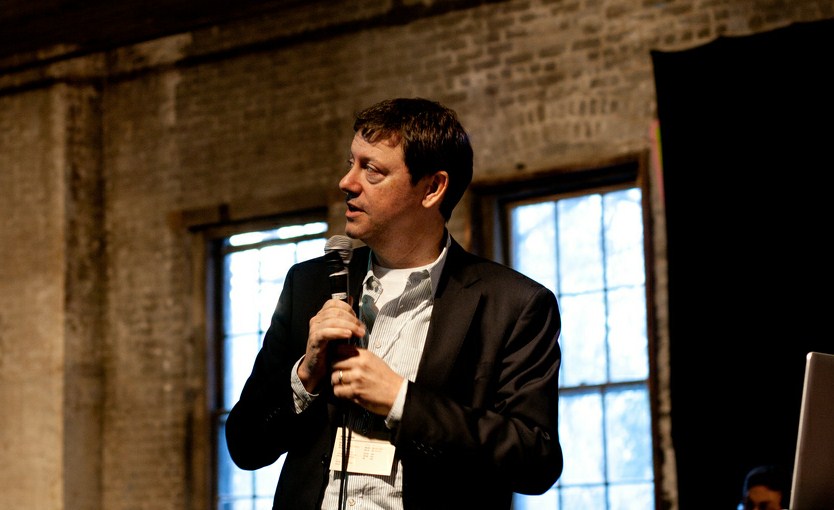 It’s an established fact that technology and politics are increasingly finding themselves at loggerheads with one another, as issues of privacy, piracy, and copyright, not to mention net neutrality and media consolidation cut a larger profile on the national stage. This has lead to the politicization of technology, something that is fitting as we watch politics become increasingly technological.

That in hand, it’s no surprise that technology companies are upping their lobbying budgets, regardless of where they end up on the major issues; pro, or con, SOPA was expensive for a great number of firms.

One venture capital firm, cognizant of what we just discussed, is pressing ahead, and is putting its dollars where its perspectives lie. Union Square Ventures, partner to which is the ubiquitous and respected VC Fred Wilson, has picked a one Nick Grossman as an ‘advocate.’ According to a quote given to the New York Times by Union Square Ventures’ own Brad Burnham, Grossman’s role will be to “alert people to issues and to organize opposition to ones detrimental [to the technology sector].”

The Times also stated that Grossman will be based inside of Union Square Ventures. The firm is only partially sponsoring his work.

That Union Square Ventures, based in New York City, is making this move is in and of itself important, as the firm is very well-respected inside of the technology world. Its investments are a living list of current hits: Kickstarter, Foursquare, SoundCloud, Tumblr, and Twilio and Twitter, among others. Thus, it sponsoring this advocate to help make its voice known is a statement that other VCs can run policy with their flags a’mast.

One last thought: It doesn’t exactly surprise me that Fred Wilson and co. are doing this; Fred has been making noise on the right side of issues for some time now.

Read next: Here's what TNW won't be covering at CTIA 2012