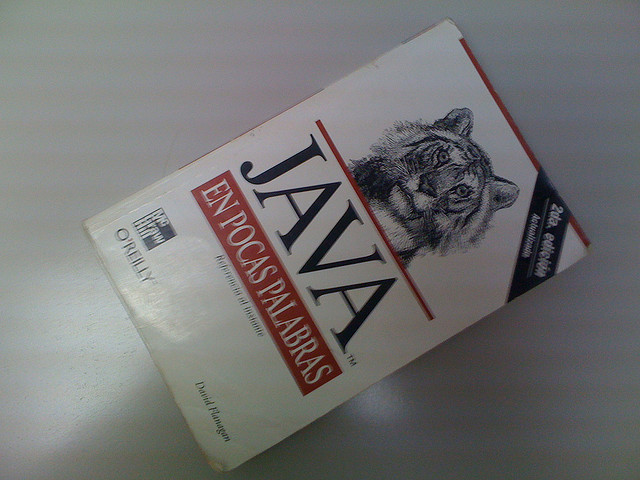 After spending the weekend looking over all of the evidence in the court case of Oracle vs. Google regarding, the jury is deadlocked.

Google admits to using pieces of Java in its Android operating system, but insists that these parts of freely available. The company is moving for a mistrial due to the jury deadlock.

A very mixed verdict. Oracle wins on major copyright question but it’s no good with a deadlocked jury on Google’s affirmative defense.

The jury definitely found Google in the wrong, in that it had infringed upon Oracle’s copyrights by its use of the 37 Java APIs used in Java (structure, sequence, and organization (SSO)). However, it cannot agree on one of the four questions that it was asked regarding the case, therefore it is at an impasse.

The question that it can’t answer? Whether Google’s use of these APIs were “fair use” or not, which of course would mean that the company would owe Oracle nothing.

A. Has Oracle proven that Google has infringed the overall structure,sequence and organization of copyrighted works? YES

As to the documentation for the 37 Java API packages in question taken as agroup:A. Has Oracle proven that Google has infringed?NO

Google’s aggressive revenue plans came to light during the Oracle case, which moved forward because the two sides couldn’t come to a proper settlement.

Even though this phase of the case is unresolved, the judge is moving forward with the patent portion of the case

We’ll be keeping an eye on things, so check back for more details.

Here are the documents returned to the judge today: