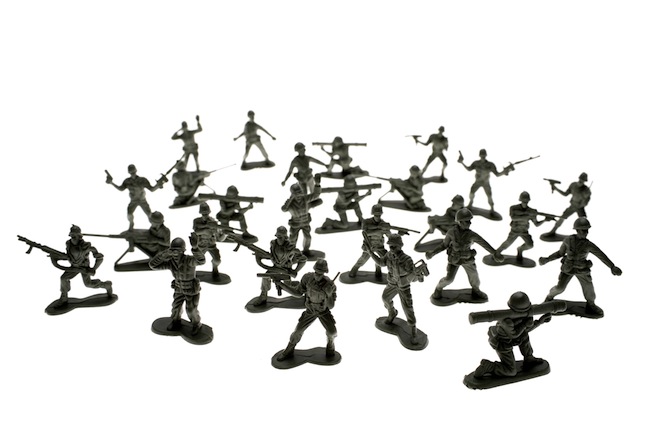 Turakhia is an amazing India-born serial entrepreneur who started his first business when he was 14 years old, and co-founded domain name, Web hosting and Internet services giant Directi when he was only 16, turning it into a $300 million business in less than a decade (see my video interview with Turakhia from November 2010).

I spoke with Turakhia on the phone last Friday, and he told me Directi is now a holding worth $350 million (“or maybe more”) and expects to employ roughly 1,000 people by the end of 2012. About half of those people will actually be working on a Directi company called Media.net by year-end – and Turakhia himself says he is currently spending “almost all of his time” on growing its business to boot.

Media.net was launched at the end of 2010 as a premium contextual advertising company whose technology enables both online publishers and advertisers to blend contextual analysis with behavior data, audience profiling, demographic information and historical performance metrics.

Turakhia says Google’s dominance in the contextual advertising space is staggering with nearly 100 percent market share, but that the overall market is enormous, growing and thus worth attacking. The opportunity is so big, he says, that he’s pumping more resources into perfecting Media.net’s technology than any other Google rival out there. He’s hiring engineers and project managers at a rapid clip.

Turakhia says there’s a large addressable market of Web publishers of all sizes, and that he intends to recruit a ton of marketing and sales people in the next few months to increase awareness for Media.net’s technology and solutions.

Already, the company boasts offices in the US (Austin and Washington DC) in addition to India and Dubai. Soon, Media.net will also have offices in San Francisco, New York City and London, UK.

A large part of Directi’s revenues flow right back into Media.net, so Turakhia hasn’t focused on turning a profit for now (the company is also aided by financial backing from Ashmore Group).

He “doesn’t like loss-making businesses”, he says, but that a company that aspires to really duke it out with Google in the contextual advertising space happens to require a lot of people and infrastructure to create superior technology.

Turakhia says he may raise a large round of funding to accelerate Media.net’s expansion at some point this year, and that they’ll start looking at acquisitions of smaller rivals by the first quarter of next year to spur further growth.

Definitely one to keep an eye on.

Read next: Naqeshny: A debating platform to help you make informed decisions